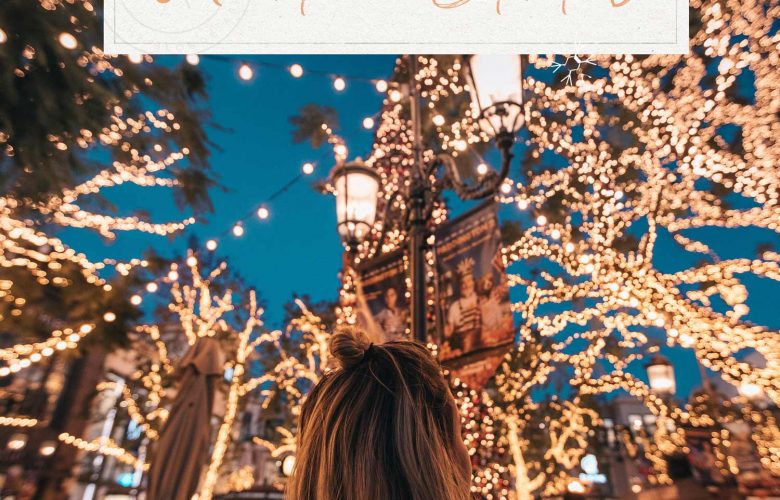 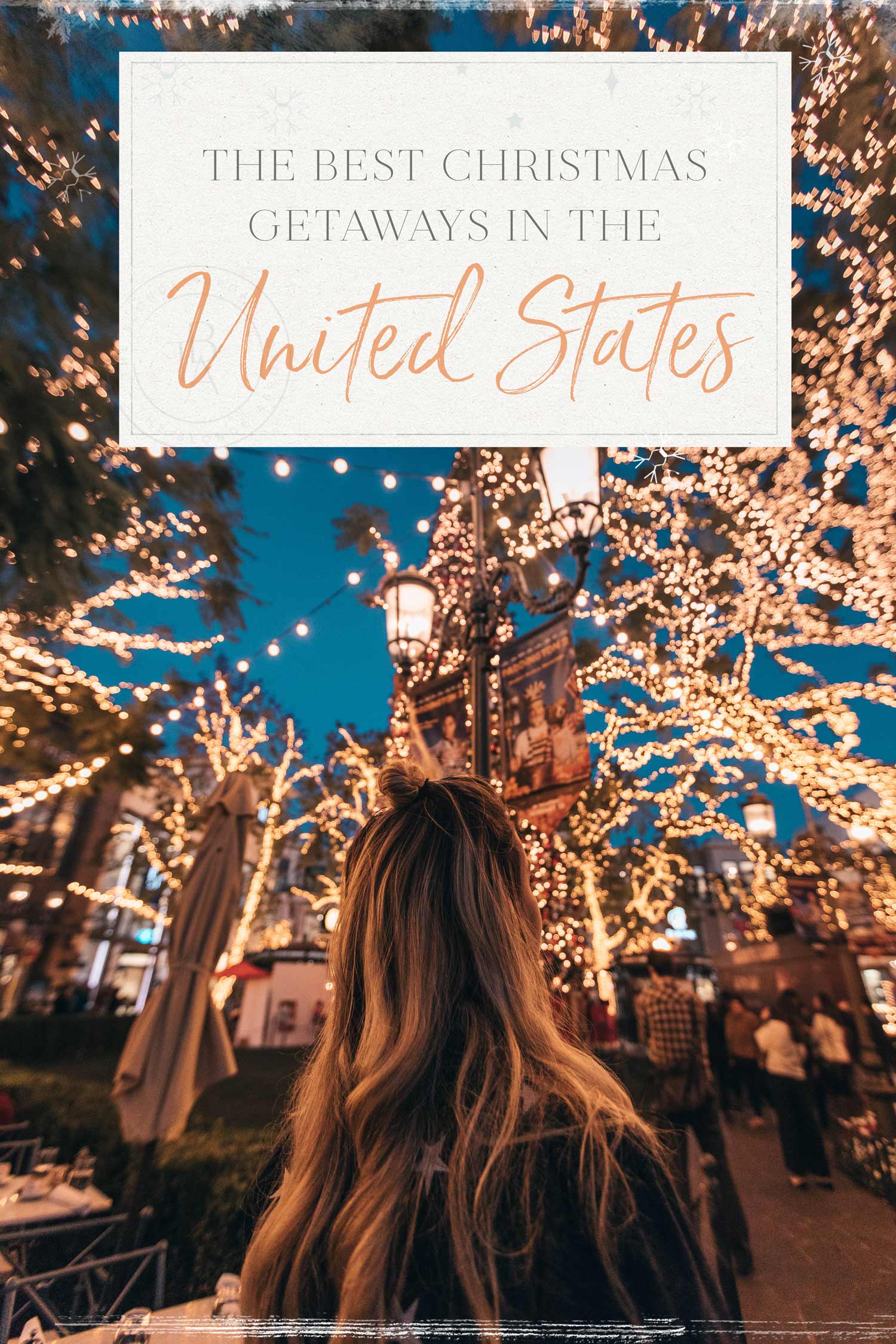 There’s no place like home during the festive season, but that doesn’t mean you can’t pack your bags and go on an adventure. Whether you’re looking for a tropical escape or a winter wonderland, there are cities all over the United States that have no shortage of Christmas spirit.

Treat yourself this holiday season with a trip to one of the best Christmas getaways in the US! 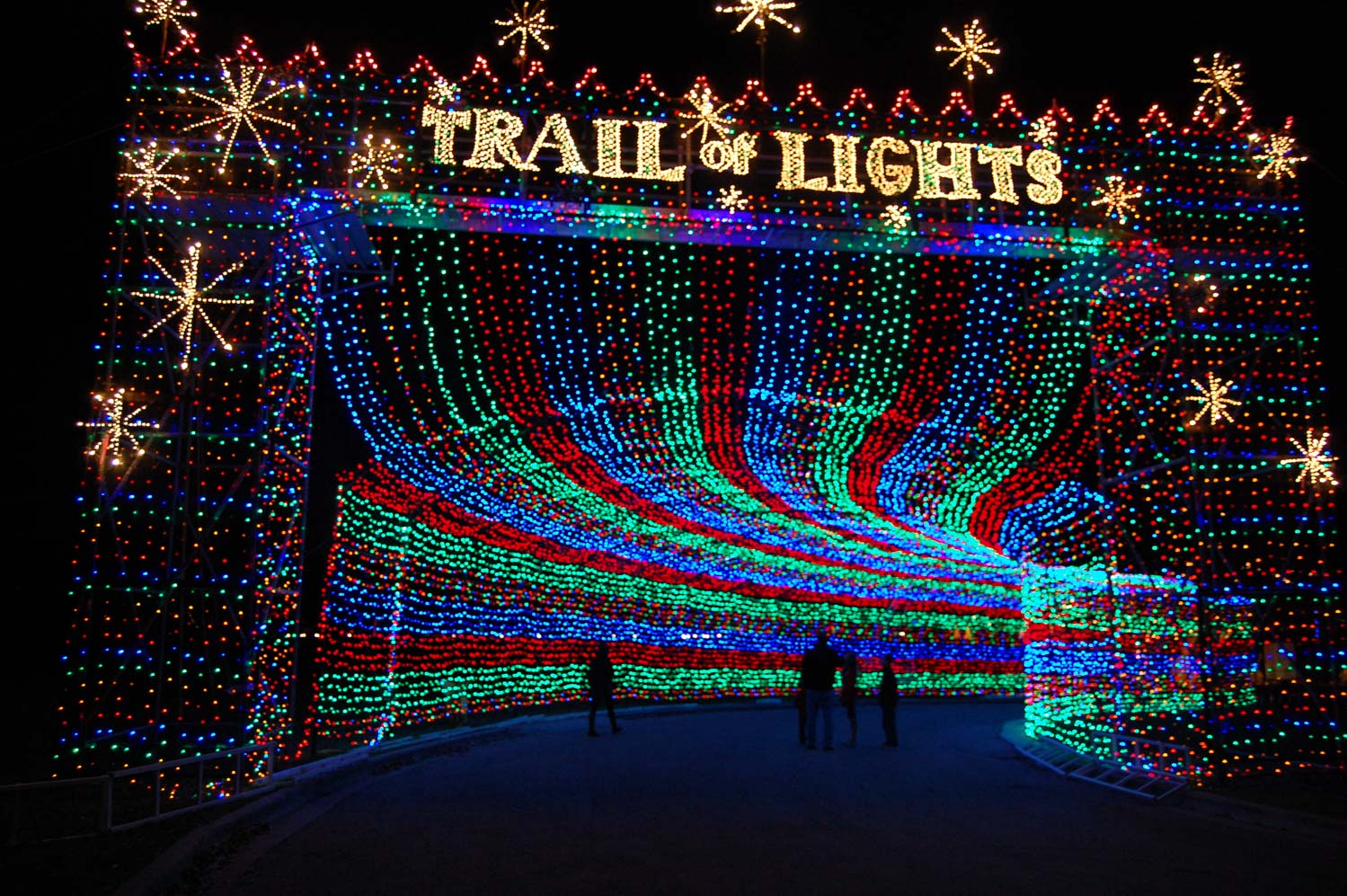 Head to Texas for the Austin Trail of Lights. It’s the city’s largest holiday tradition and the second biggest event of the year. Over 400,000 people visit each year, and the Austin turns itself into a festive display of 2 million sparkling lights, food trucks, and nightly entertainment. It is also one of the best Texas RV Parks.

Book your trip between the 10th to 23rd of December if you don’t want to miss all the celebrations! 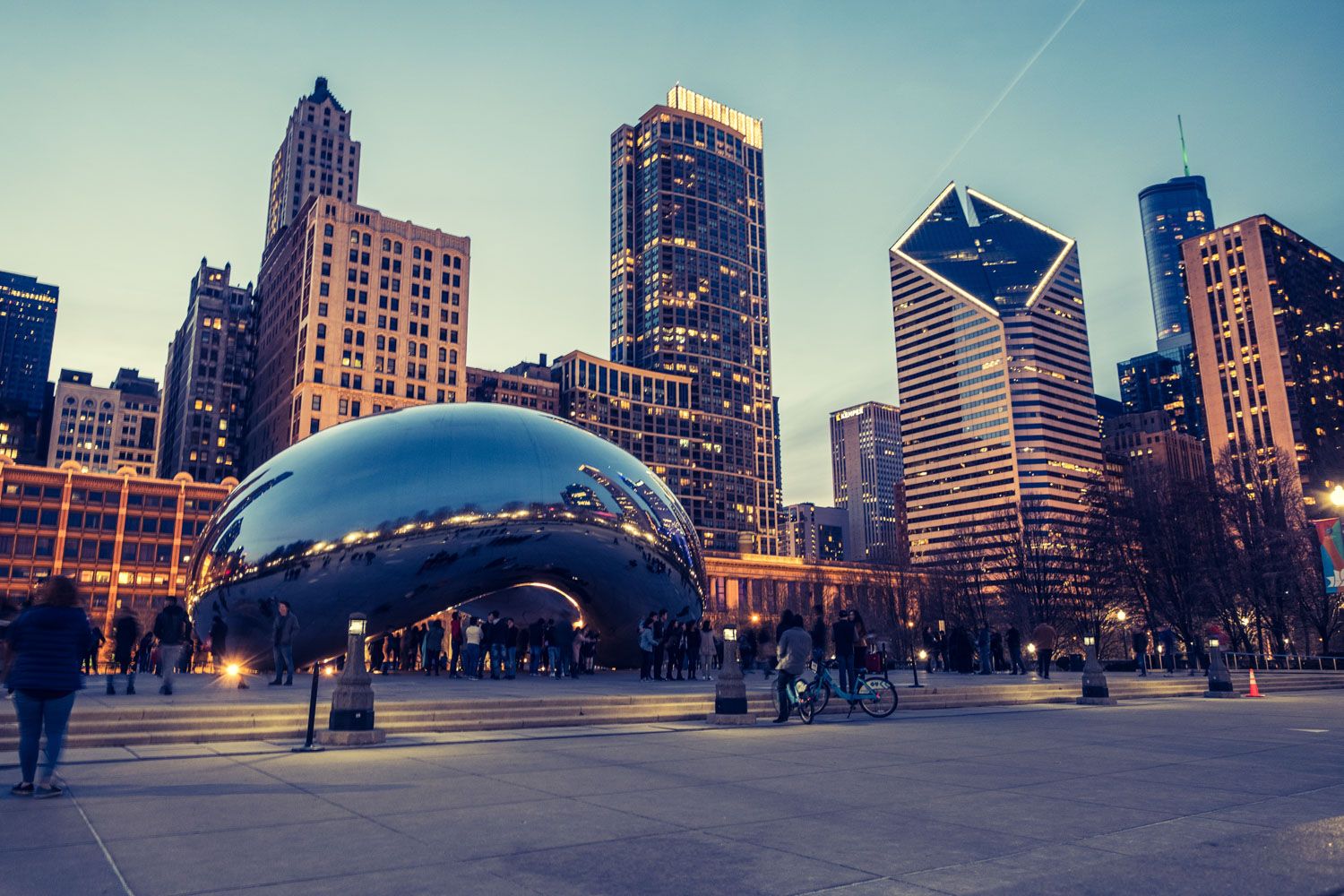 Bundle up and head to the Windy City for the famous Christkindlmarket! It’s a Christmas market inspired by the one held in Nuremberg, Germany since 1545.

But that’s just the start of Chicago’s celebrations. On the 16th and 17th of November, you can attend the Lights Festival on the Magnificent Mile.

There’s a parade, fireworks, shopping, and even a tree lighting ceremony! If you can’t make it out that weekend, there are still lights strung during the entire Magnificant Mile that you won’t want to miss.

Keep the holiday festivities going and stop by the Museum of Science and Industry for the Christmas Around the World exhibit. The exhibit features a four-story, floor-to-dome Christmas tree surrounded by 50 more trees and displays.

Read More: 20 Photos to Inspire You to Visit the Christmas Markets in Europe 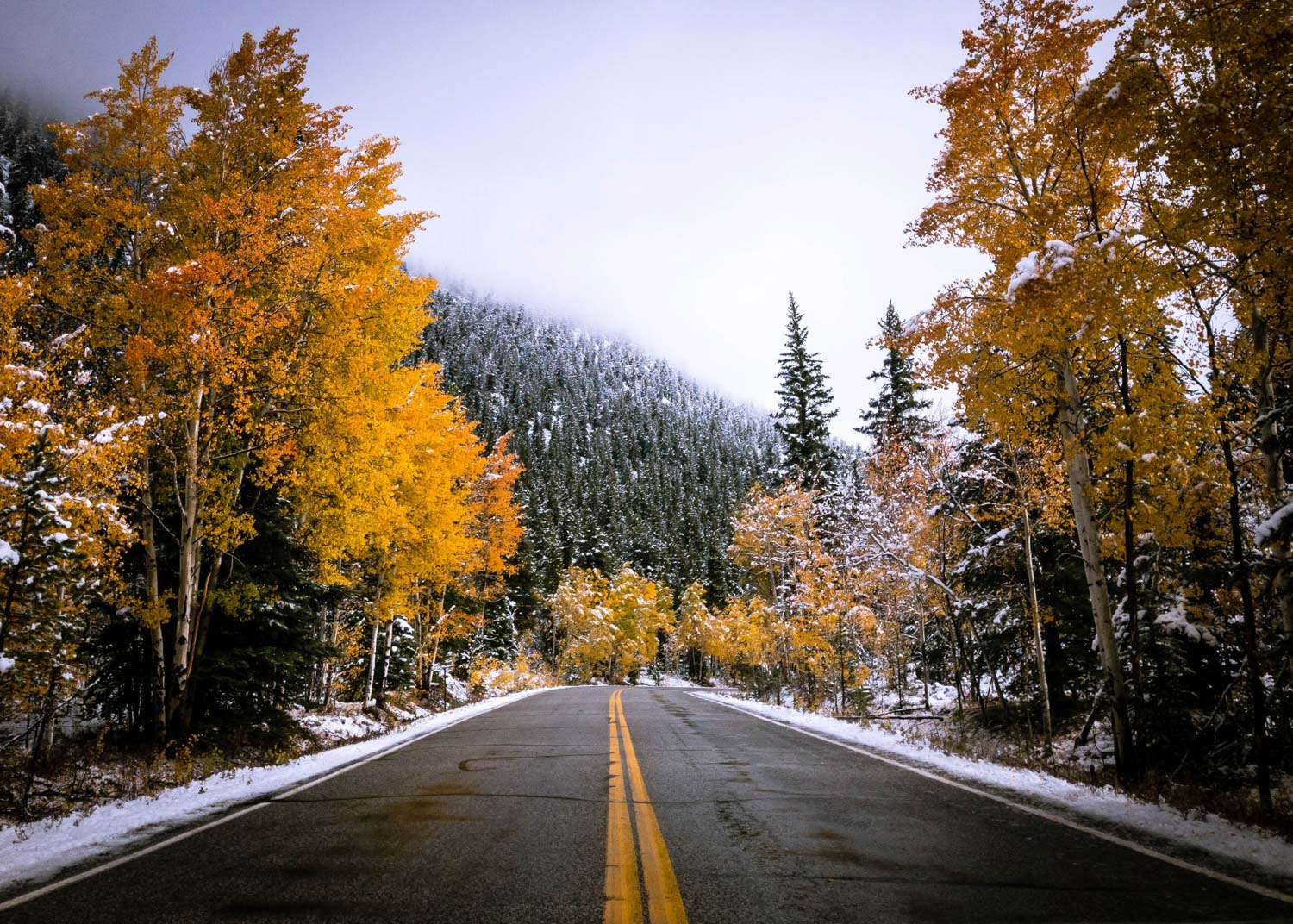 Colorado is one of the ultimate skiing destinations in the USA. From Vail to Aspen, to Breckenridge to Steamboat, there are many different options for ski towns and ski lodges.

Each offers terrain for every level of skier or snowboarder, whether you’re a beginner or an expert. Spend the holidays tubing down the snow, tackling the slopes or snuggling up by a cozy fire with a good book. 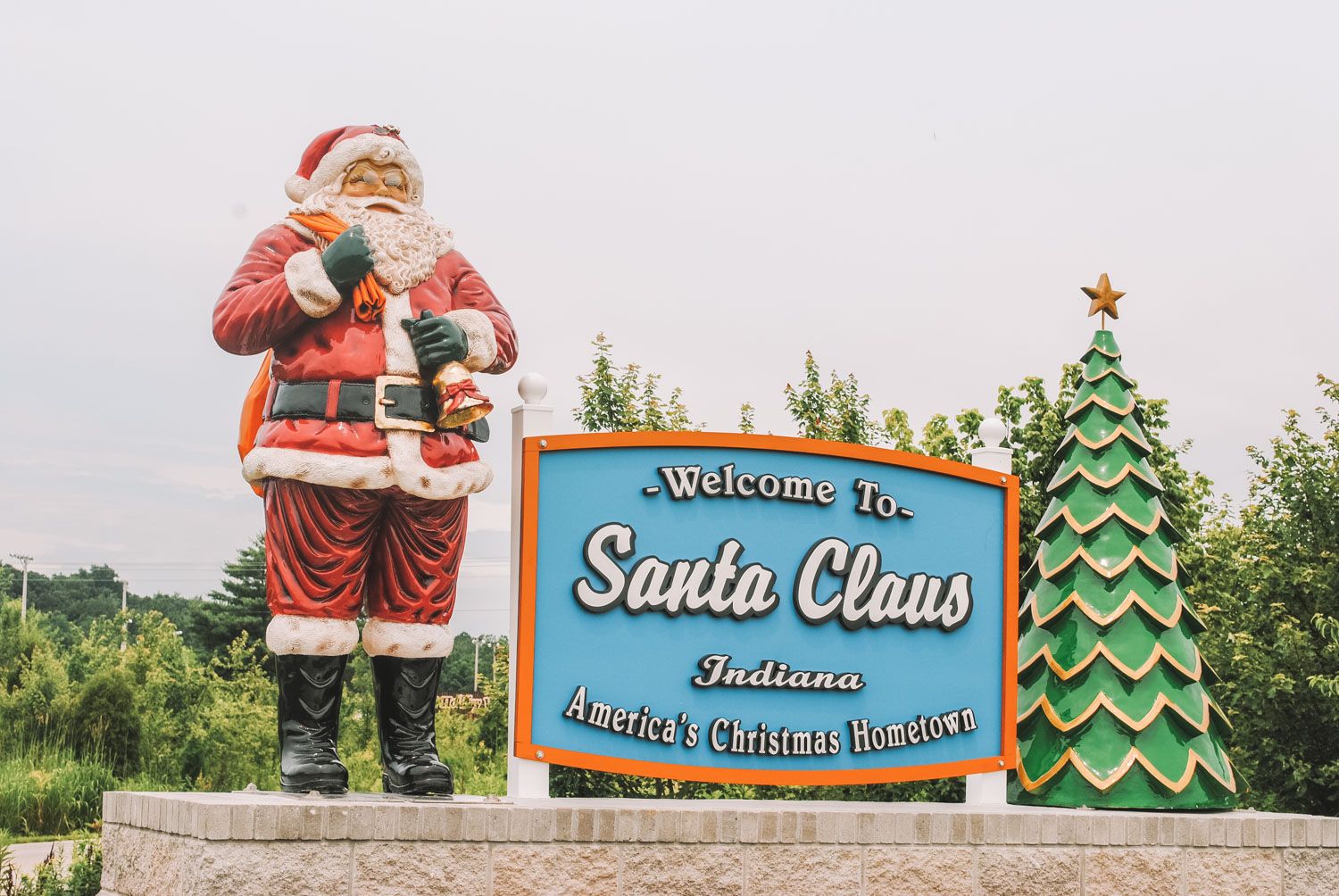 Every year activities include a parade and a candy castle that sells delicious treats. But one of the city’s most impressive festive features is the Land of Lights – a 1.2-mile drive-through light show! 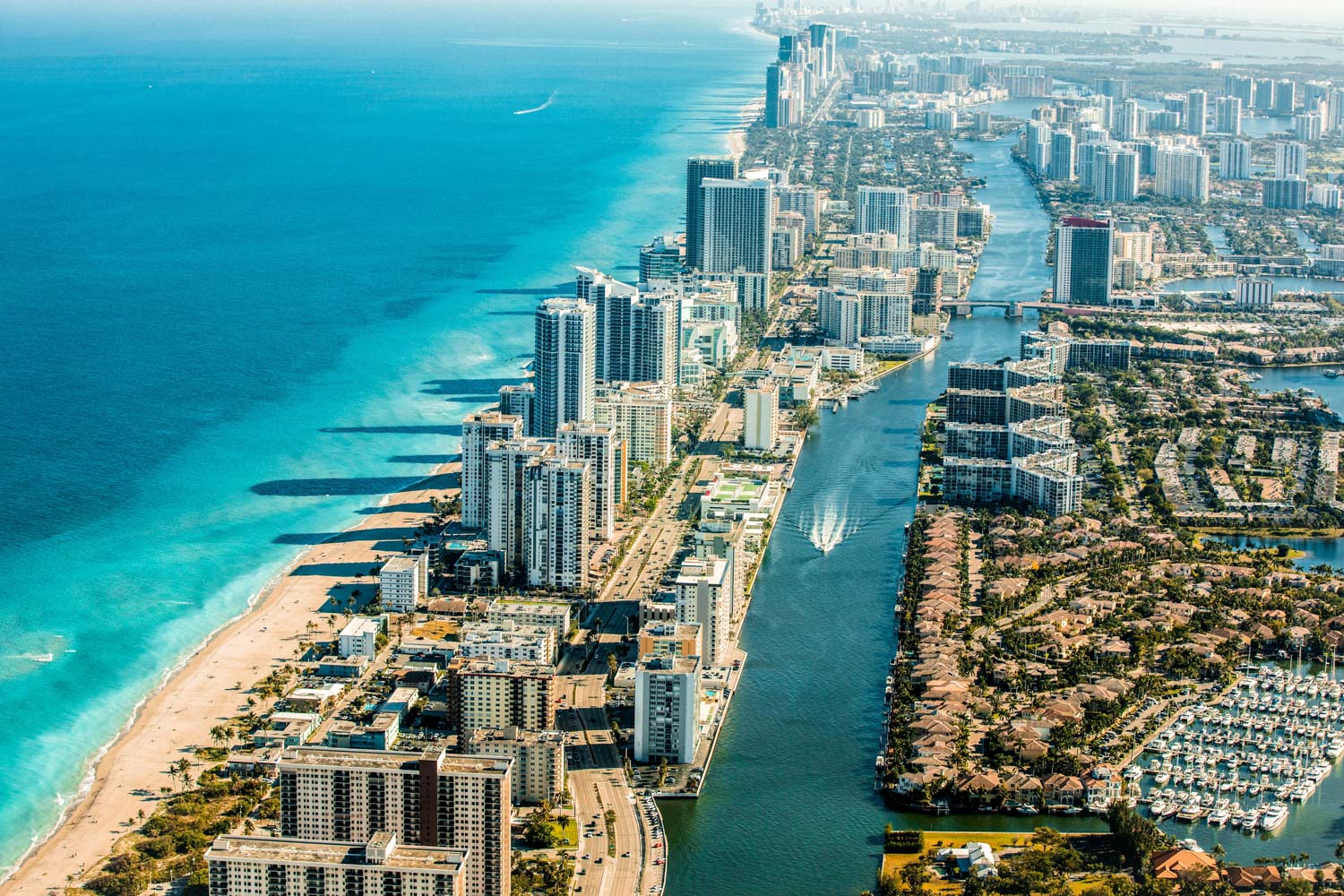 Florida is a pretty obvious choice for those that want to swap the winter chill for cocktails on the beach. But there’s something extremely magical about spending your holidays at the happiest place on Earth -Disneyworld!

If you’re traveling with the family, attend Mickey’s Very Merry Christmas Party. You can dress up in your Christmas sweaters, eat and drink complimentary hot chocolate and snickerdoodle cookies, and scream your heart out on your favorite rides.

For some fun without the kids, head down south to Miami. Here the holiday has a Latin flair, and you can find boat parades and festive light displays.

Read More: The Ultimate Guide to South Beach, Miami in a Weekend What’s more festive than spending your Christmas getaway in Alaska? It’s where Santa lives after all!

You can send letters to his home, and you might even get a response. Wintertime in Alaska is also great for seeing the northern lights – if you’re tough enough to brave the cold temps. Christmas is a month-long event in most of Utah, especially Salt Lake. You can stroll through Temple Square where millions of lights illuminate a living nativity scene or spend your night walking through the lighted tunnel at the Hogle Zoo’s Zoo Lights event.

Feel like you’ve stepped out of a Hallmark movie and head south to Park City. Canopy lights twinkle over Main Street and brightly lit trees cover the sidewalks.

The holiday season begins with the Electric Parade, and you can even watch Santa as he rides into downtown on the Town Lift. Between ice skating at the Rockafeller Center, the Winter Village at Bryant Park, Central Park, and the Rockettes, there is so much to do and see at Christmas time. No matter how crowded it gets, it’s a truly magical experience.

Read More: Top Things to do in New York at Christmas Southern California is a great option if you are looking for a warm Christmas getaway. There are plenty of beaches to soak up, epic road trips, delicious food, and Disneyland!

Much like Disneyworld, the theme park is decked out in the holiday spirit. From special Christmas treats to characters in festive sweaters, you’ll be feeling like a kid again in no time.

If Disney isn’t your thing, less than an hour away is the Mission Inn Hotel & Spa in Riverside. Every year they host a six-week celebration that includes 200 animated figures, appearances by Santa Claus, the worlds largest man-made mistletoe, horse-drawn carriage rides, and more.

What are some of your favorite Christmas getaways in the US? Did I leave any out, any that deserve mention? Let me know in the comments below! 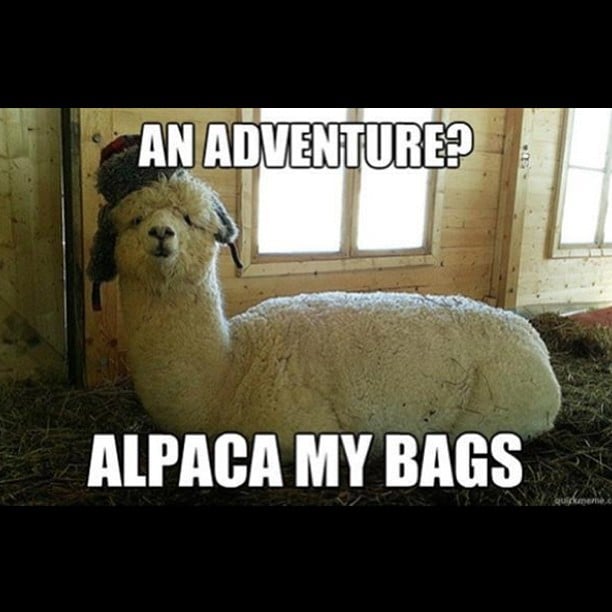