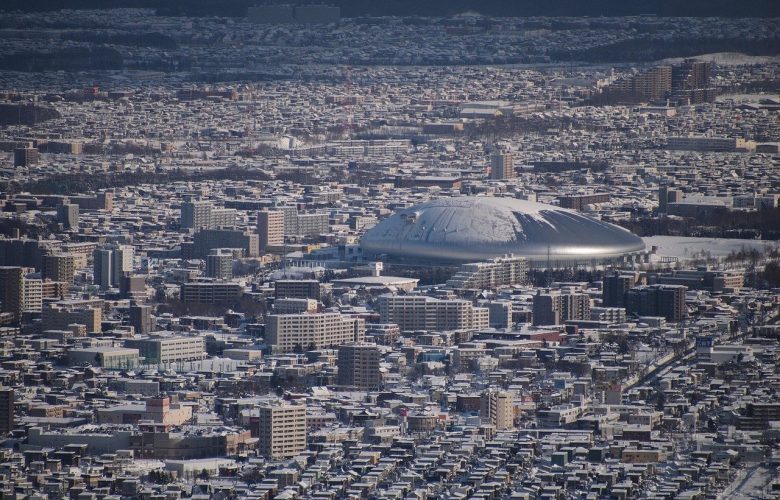 Japan is one of the most sought-after travel destinations in the world. It’s little wonder when the country is studded with such beauty and fascination. There’s so much to see – from the awe-inspiring Mount Fuji to the Arashiyama Bamboo Grove in Kyoto and the many magnificent shrines, temples, castles, and palaces across the country. Thanks to the recent Rugby World Cup hosted all across the country, thousands more people have experienced Japan’s wonders this year.

After the tournament’s conclusion, World Rugby chief executive Brett Gosper said that 1.2m people visited fan zones across the seven-week tournament. City AM also highlighted that the economic impact of tourism from the tournament for the country was valued at a staggering ¥437bn (£3.1bn).

With the Olympics set to be held in the country in 2020, Japan has well and truly laid the foundations for another successful competition. There will be many fascinating sports taking place all across the country and, back in July, it was forecast that the USA would top the medals table if the competition were this year. Who would you place your bet on to take the Olympic crown?

Regardless of the winners and losers, it’s set to be a big spectacle. If you’re traveling to Japan next year and are looking for which area to visit and which stadium along the way, here are three of the best.

During the Olympics, football competitions will be held in the spaceship-Esque stadium, normally used for baseball. If you’re an architecture buff, you’ll want to visit to marvel at the incredible design of this building. This was also one of the stadiums used during the Rugby World Cup.

There’s so much to do in the gorgeous city of Sapporo. The TV Tower is one of the main attractions, but there are also a plethora of picturesque parks, museums, and galleries.

During the Olympics, this stadium will also be used for the football competitions and was the host venue for the Rugby World Cup final.

Japan’s second-largest city, Yokohama, is just half an hour away from Tokyo via train. On a visit here, don’t miss Yokohama Chinatown – it’s brimming with shops and restaurants.

Formerly the Tokyo Stadium, Ajinomoto Stadium, is another venue to have been used in the Rugby World Cup. It will be used to host rugby, football, and the modern pentathlon at the Olympics. An iconic Japanese sports stadium, and a venue you won’t want to miss on your travels.

As the capital of Japan, Tokyo has many attractions to enjoy while in the city. Scale Tokyo Tower, and you’ll be able to admire Mount Fuji from the observation deck. There are also historic temples and shrines to visit. Don’t miss out on the incredible culinary delights – tuck into authentic sushi and a steaming bowl of ramen noodles.

There are so many amazing venues all across the country. When in Japan, ensure you also make time to visit Osaka, Kobe, Kumamoto, and Shizuoka.  They have incredible venues and amazing attractions.

If you’ve got the travel bug and love sport, don’t miss out on our cricket stadium travel guide.