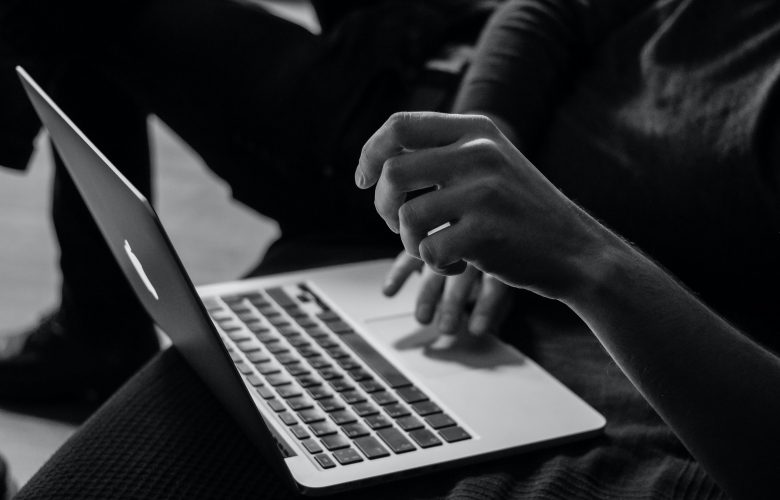 Check Out These Top Slot Games

Summer may be drawing to a close, but don’t put away the sunscreen, just yet, because we’re going to introduce some scorching slots and free bingo games at Umbingo you can try out in August.  Here are some top slot games that you will want to try out.

A new season of the Premier League kicks off every August, and thus perhaps it’s no surprise that Subbuteo from NextGen Gaming appears on so many of our playlists at this time of the year. Based on the classic board game, Subbuteo is a 5-reel, 3-row, 20-payline slot that’s playable on all devices from between 20p and £200 a spin. Containing symbols such as footballs, trophies, whistles, football players, and super-subs, as well as four bonus rounds, Subbuteo is a superb, medium-variance slot. What’s more, it has an RTP of 95.4% and up to 1,250 times your bet up for grabs on every spin. Some players of this game are set for big wins!

Boasting five reels, three rows, an RTP of 96.88%, and 243 ways to win, King of 3 Kingdoms is an exciting slot from NetEnt that takes you back in time to ancient Asia. Fresh off the shelves this month, King of 3 Kingdoms is accessible on any device from between 25p and £125 per spin. Symbols in this game include playing cards, kings, and warriors, while a map of the three kingdoms poses as the Wild. Furthermore, multipliers and free spins also feature (up to 50 of the latter), and you can win up to 3,400 times your stake on every free spin on this excellent, medium-high variance slot.

Released last month, Breakaway Deluxe slot from Microgaming is a 5-reel, 5-row, 18-88 payline ice hockey-themed slot that can be enjoyed from 18p to £44 per spin on all devices. Featuring symbols such as skates, helmets, referees, and battling ice hockey players, plus bonus features like Rolling Reels, Growing Wilds, Smashing Wilds, and Multiplier Trails, this highly-volatile slot will quite simply take your breath away. Breakaway Deluxe has an RTP of 96.88% and can payout up to 3,181.81 times your bet on a free spin.

The Sword and the Grail

The Sword and the Grail is a beautifully crafted slot from Play ’N Go. Available on all devices from between 10p and £100 a spin, The Sword and the Grail whisks you away to the court of King Arthur. Some of the symbols to look out for in this game include Merlin, Sir Lancelot, Lady Guinevere, and, of course, King Arthur himself. In addition, it comes with Holy Grail Wilds – which add multipliers up to 100 times you betting stake – and free spins. And get this: you can win up to a staggering 10,000 your bet on each free spin. But be careful as this 5-reel, 3-row, 20-payline, 96.53% RTP slot is extremely volatile!

We hope that you’ve enjoyed our top slot games recommendation for August and when you’ve a few minutes to spare, why don’t you take one of them for a free spin?