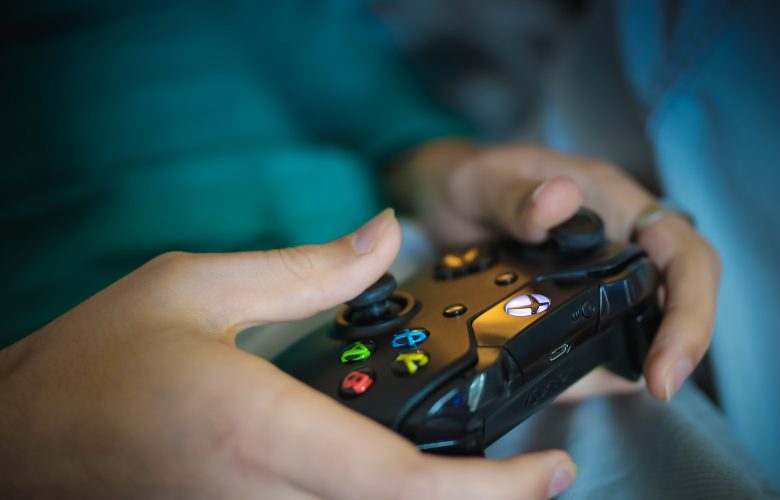 Have you noticed that popular video games turned into online slot games? Modern slot developers get their inspiration from the wealth of entertainment that is prevalent in our culture. Some video slots are invented from scratch, but many are based on hit movies or TV shows. Many slots also have themes running through them, such as Ancient Egypt or Greek Mythology. Themed slots bring familiarity to these games and slots based on hit forms of popular culture, come with a preexisting fan base.

Therefore, it will be no surprise to learn that slot developers are eager to buy the right to video game franchises as they tick all the right boxes. The video gaming industry is bigger than Hollywood, and slots based on successful games can be highly profitable. Below are five video games turned into online slot games.

Tomb Raider started out as a hugely popular video game that was then turned into a hit movie. In 2018 it was reimagined, and Alicia Vikander took over as the heroine from Angelina Jolie. Microgaming has managed to turn Tomb Raider into a successful slot game. It’s a 5-reel 15 paylines action-adventure. To enter the ten free spins bonus round, players must land three or more Lara Croft symbols on the reels. All wins during the bonus round are tripled, and another three or more Lara Crofts help to re-trigger it. Three or more Idol symbols falling in a winning sequence on the reels activates another bonus round. Here you get to pick idols that hide cash prizes. Tomb Raider Secret Of The Sword and Lara Croft Temples and Tombs have also been released.

Resident Evil is another hugely successful video game franchise that has spawned numerous movies. The slot contains five reels with 20 active paylines and a bundle of different features. The symbols are familiar to the fans of the games and the movies too. Here the Resident Evil Logo is the wild symbol, and the Umbrella Corp symbol acts as the scatter symbol that triggers the free spins bonus round.

Hitman is another action-packed video game with a solid fanbase. This game has crossed into the movie world, too, but with less success than Resident Evil and Tomb Raider. The slot game based on this popular franchise boasts 15 unfixed paylines and five reels. The base game is boosted by plenty of features such as expanding wilds and the chance to win free spins.

The iconic Street Fighter is a video game that many grew up with, and it comes served with a huge slice of nostalgia. The slot game remains close to the video game, allowing you to choose your character. The game has 5-reels and 25 paylines, and the Street Fighter logo is the scatter symbol.

Call Of Duty is quite possibly the most famous first-person shooter video game out there. It has spawned plenty of sequels and the Call Of Duty 4 Modern Warfare slot game.