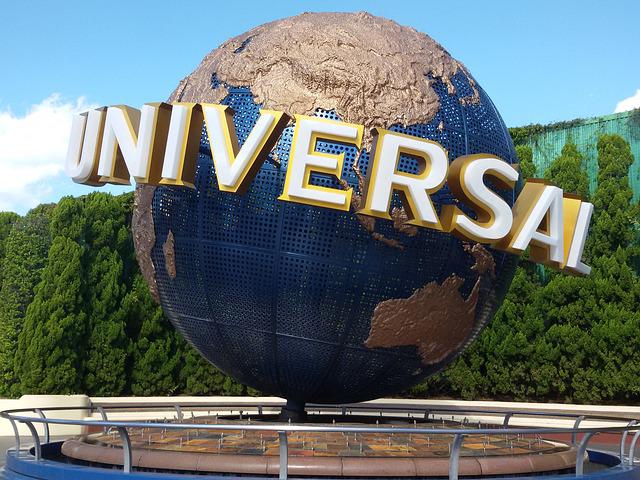 Have the last few months been a bit dull for your liking? True, you might have filled some days with occasional highlights like going to the movies or remodeling your kitchen with a company like Cabinet IQ. Still, you need a true getaway to break up the monotony. Universal Studios is the perfect place to go if you’re looking for a thrill! They’ve got plenty of games, shows, treats, and the coolest rides you could imagine. If all that sounds like your idea of fun, there are a few attractions that you must ride when you get there.

Look no further than the Hollywood Rip Ride Rockit if you’ve ever wanted to jam out to your favorite music while zooming along on a swift coaster. This ride gives you the option to choose between dozens of different tracks which envelope your seat throughout the ride. There’s no other ride like it, and listing to Gloria Gaynor sing I Will Survive while you’re whipping around is ironically perfect.

Dinosaurs? Check. River float? Check. Scream-inducing plummet towards the earth as a T-Rex tries to gobble you up? Naturally. The Jurassic Park River Adventure is one of the best rides in the park. The first half of the ride allows you to take in the sights and sounds of the Jurassic kingdom and all its glory, while the second half descends into a panicked escape as carnivorous dinos have broken free of their cages and have taken over. You won’t get any crazy speed or loops along the way, but the end sure takes you by surprise.

The Amazing Adventures of Spider-Man

Can he swing from a web? Yup, and now you can too! Or at least you’ll feel like you are with this ride’s 3D motion technology. While wearing 3D glasses, it will seem as though Spidey’s foes are truly trying to defeat you as they chuck bombs at your car, electrocute you, splash you with water, and fly you into the air only to let you fall to the city streets. But not to worry, you’ve got Spider-Man on your side. If you’re traveling to Universal, make sure you cross this one off your amusement park bucket list.

Harry Potter and the Escape from Gringotts

Harry Potter fans will undoubtedly be ecstatic as they make their way through the line to this ride, which goes through the Gringotts bank itself and is full of goblins and other scenes from the films. The ride is just as amazing, with a bend of indoor coaster tracks and 3D technology that culminates in a collage of exciting chase sequences and spells flying through the air as you make your way to the vault and attempt to get out with your life. It’s by far the best ride in the Harry Potter portion of the park.

These are some of the most exciting rides that Universal Studios offers, with rides like Escape from Gringotts and Jurassic Park River Adventure having full lines all day long. What are you waiting for? Book your stay and enjoy the rides!