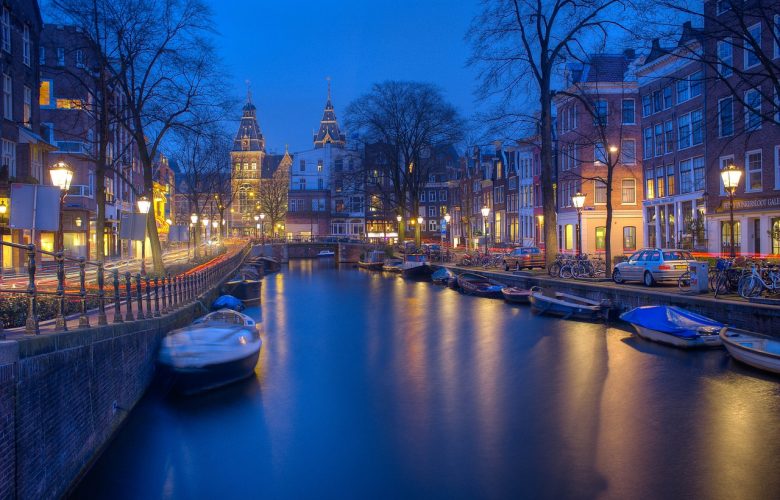 Attracting more than 16 million day visitors a year, Amsterdam really is one for the bucket list of any prospective traveller. The romanticism of this truly magnificent city is a real draw. If you’ve been living under a rock, you’ll not know that Amsterdam has the most famous red light district in the world as well as being known to be pretty liberal when it comes to their cannabis laws. But there is more to this truly wonderful city than cannabis and ‘ladies of the night’, the city offers attractions that many common tourists will not know about. Thankfully Last Night of Freedom have been and discovered Amsterdam’s best kept secrets:

A whole museum dedicated to protection of the latex varaiety, the Condomerie is the world’s first condom museum. The window display boasts some weird and wonderful shapes and themes which draws in punters and celebrates a definite niche when it comes to museums. And where else better to have a whole building devoted to the ‘Rubber Johnny’ than slap bang in the middle of the world famous red light district. And don’t worry lads, if you pecker isn’t the biggest they sell a range of sizes including extra, extra small.

A one for the sadistic travellers amongst us, the Torture Museum is pretty much what you think it might be – a place that celebrates all things suffering. The painful past of the city is demonstrated in the exhibits throughout the museum and provides some shocking insight into what life was like centuries ago. The building layout is somewhat of a labyrinth, with over 40 devices on display including the skull-cracker, Inquisition Chair and the ever-popular thumb screws. 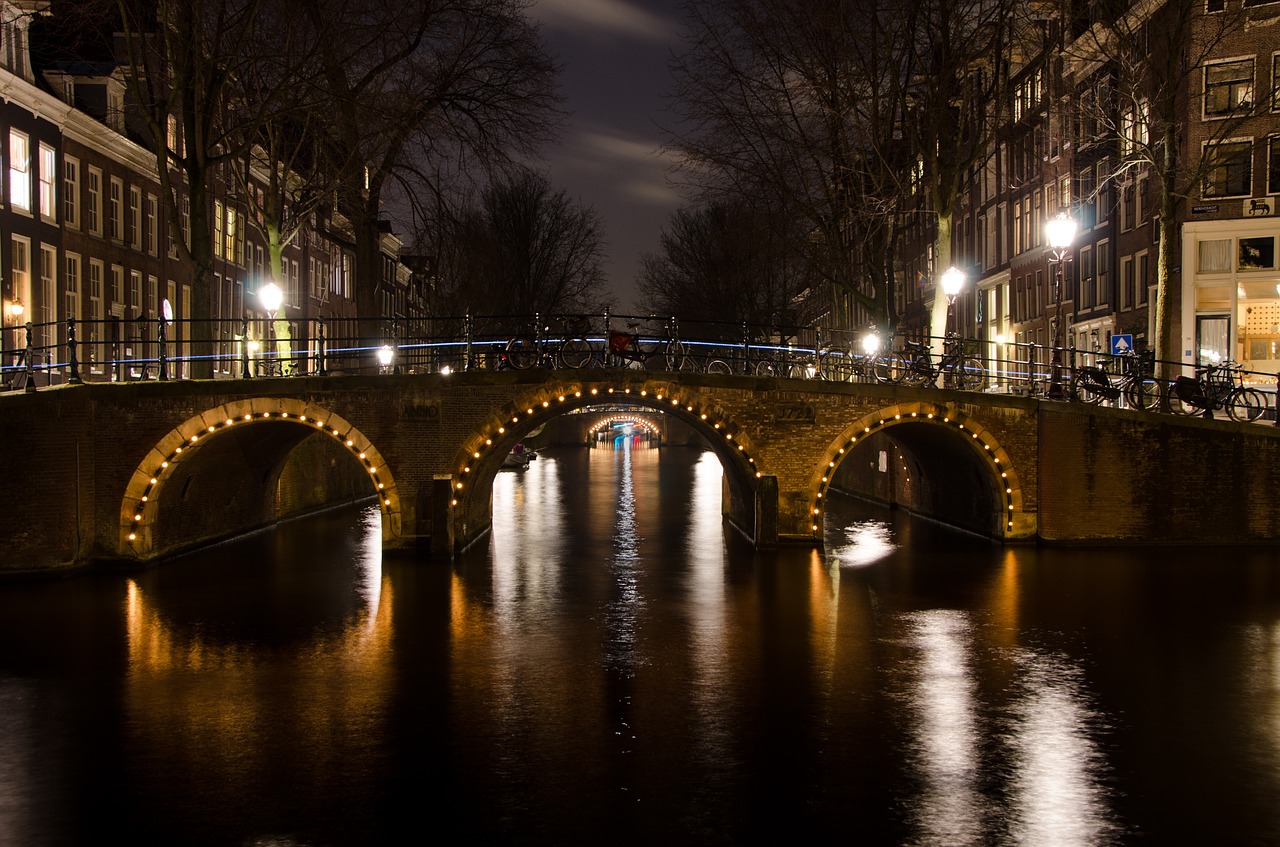 Amsterdam is known for a lot of things – bikes, Tulips and bridges. But one of the city’s oldest bridges holds a dark secret. You’ll be oblivious unless you’re told, but the Torensluis Bridge is a former under-water prison. As well as being the widest bridge in the city, it is also home to the oldest and scariest dungeon in Amsterdam. If you’re lucky though then you may be able to take the guided tour, but make sure you’re not locked in when the tide comes in.

This might not seem like a real best kept secret, but the Bulldog’s housing has a somewhat of an ironic secret. Like many others dotted around the city, the famous Amsterdam coffee shop offers more than just a latte and a nice bun but gives patrons the chance to partake in a puff of the old jazz cabbage. But what sets the Bulldog apart is the fact that it is homed in a former police station. That’s right, a police station. It even boasts a collection of police and criminal relics for your viewing pleasure as you sit hazed from the homemade cakes or joint.

Roughly translated as the English Ass, the De Engelse Reet is unlike any pub you’ll likely ever visit. The way this unique watering hole works is that drinks are poured in a backroom and brought through to the main parlour which exclusively allows for drinking and talking only. The traditional pub has been owned and ran by the same family for four generation and spanning 85 years. It’s a sort of café/ bar cross which is the sort of place you need after a long day walking around the beautiful cobbled streets of Amsterdam.

For more travel inspiration then head over to our hen Amsterdam guide. Or if you’re looking to the plan the ultimate stag or hen do then please visit Last Night of Freedom