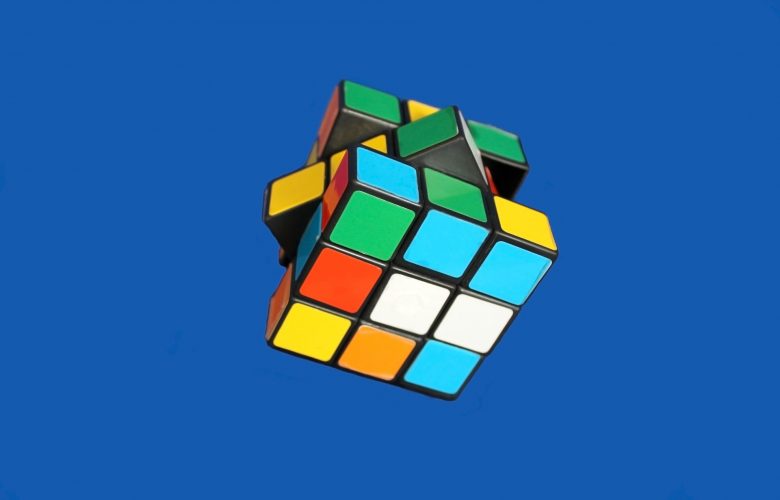 We all love to look back at the golden years of childhood. But more often than not, it’s as much a surprise as it is a pleasure. Things we deemed normal and never gave a second thought to, now seem dated and limited to the tech of the age. Brand new toys we once played with are now found on retro websites or in nostalgia articles. How time flies! One thing’s for sure, though, as time moves swiftly on and takes trends along with it, we will always keep those fond memories with us. Let’s take a trip through time. Take a look at how childhood and see how the things we played with have changed so much over the ages.  How many of these childhood throwbacks can you remember?

If you were lucky enough to grow up in 1960s Britain, then you were present for the birth of some major trends which would last for decades to come. This was, of course, the era of Mr. Potato Head and the Easy Bake Oven. Boys everywhere were overjoyed with the introduction of Action Man, and on every girl’s Christmas list was the newly-arrived Sindy Doll. But that’s not all. The 60s was the beginning of sweet treats like never before, with Toffos, Flying Saucers, Black Jacks and Fruit Salads.

The 60s kid couldn’t possibly have known what an era they were in at the time, but as the years that followed soon proved, it was the decade of serious trendsetting.

Growing up in the 70s

There was nothing quite like the 70s, with everything from fashion to music to the toys we played with growing up. Even if you were an older kid in this decade, the chances are you have a groovy lava lamp in your room and indulged in controversial Candy Stick Cigarettes. The younger ones enjoyed their time by riding their bikes for hours a day and only going home when the street lights came on. Without the blessing and curse of a smartphone, 70s kids would enjoy the simple delights of the Yo-Yo or Space Hopper. Of course, this was no tech-less era, and children of the 70s got to experience the very beginnings of video gaming, with consoles such as the Atari 2600.

Perhaps this was a perfect era, somewhere between grazing your knees in the street and enjoying limited but exciting tech.

Who remembers this upbeat decade of smash hits and rollerblades? By the time the 80s had arrived, kids were fully into the likes of Ghostbusters and were playing on the original Game Boy. It was also the time for those uncomfortable but great-to-look-at jelly shoes – with glitter in them if you were stylish enough.

The 80s was a time for color, funky music, and too much denim. But it was also a fondly-remembered decade for some of the most timeless trends around.

Children of the 90s

Nothing screams “1990s in the UK” more than inflatable furniture. If you grew up in this decade, girl or boy, chances are you kicked back on a bouncy, air-filled chair while listening to your favorite CD albums, such as the Spice Girls or Backstreet Boys. By this time, our video games and TV were in full color, and the internet was starting to make its way into everyday life. But that didn’t stop the 90s kids from off-screen fun, such as swapping Pogs and Pokemon cards or zooming across the park on a pair of Fisher-Price skates.

The 00s childhood was one to remember

By the turn of the century, we were in full swing in the digital age, with kids everywhere indulging in Playstations and Game Boy Colour, or surfing the web with their friends. But no matter how technologically advanced we became, good old childhood fun was never amiss. Even the noughties children would race their friends to the shop for a Zap lolly or Cadbury’s Dream Bar. And there was still no shortage of youngsters playing knock-a-door-run in the street. The youngsters of this age were used to the screen. But they still knew how to enjoy themselves in the great outdoors.

Looking for some nostalgia?

Now that you’ve enjoyed this trip through time, let’s take a look at what we can get hold of today, which will bring back memories. We can even share a bit of nostalgia with our children! Check out Toys for a Pound for a full range of girls and boys toys, including timeless classics for as little as £1 each!

How many of these childhood throwbacks can you remember?