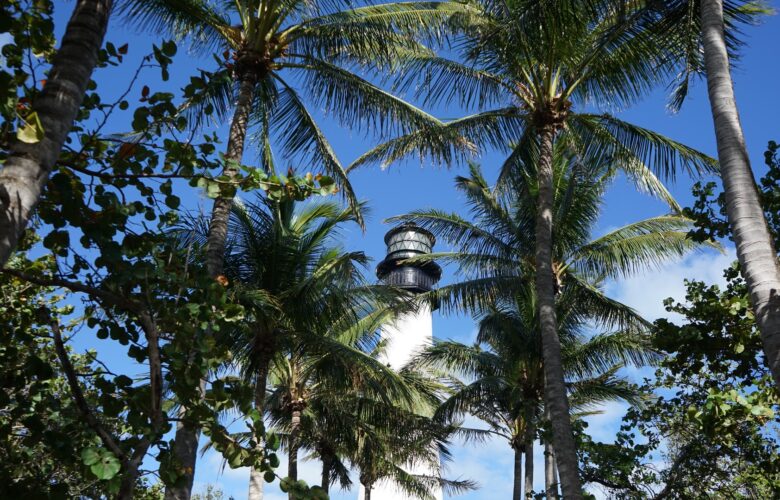 You don’t have to be a real estate agent to know that the South East Florida Regional MLS highlights what luxury living is in America. From South Beach to Coral Gables, residents of the greater Mami area enjoy lavish condos, exquisite culinary experiences, and designer boutiques. Let’s take a look at some of the fabulous ways in which residents live.

Private elevator access, gorgeous sunrises, and open-plan living rooms are just a few of the amenities people have come to expect from Miami. Take the Aria on the Bay, for example. Built in 2018, this bay condo building is a contemporary example of luxury living in the Edgewater neighborhood of South Florida. Aria on the Bay prices ranges from $375k to just shy of $2.2 million. With an average asking price of $671 per square foot, there is a setup for just about everyone. The building is a 53-story behemoth that towers over the Biscayne Bay. Condos come in a wide array of unit sizes, with the smaller residences closer to 700 square feet and the larger ones nearing 2400. Kitchen areas are finished with stone, granite, and marble countertops and European cabinetry. Select units feature expansive terraces. Common areas of Aria feature sunset pools and hot tubs that overlook the Bay and the Aria features a yoga studio and an unbeatable city view as well. Life in the Aria is truly the absolute pinnacle of luxury living in Miami.

Miami International Airport brings travelers from around the world to experience its entertainment district, but also for its world-class dining. The Seaspice Brasserie & Lounge embraces the cultural destination of the city. Found nestled against the Miami River, it’s a few minutes from the Brickell Financial District and Downtown Miami. The repurposed warehouse that became the restaurant with high-end designer furnishings is the ultimate atmosphere. A bit of Miami’s past mixed with what its future holds, the menu at the Seaspice is a blend of modern custom. Their sea-to-table entrées are mixed with a gastro-classic dining experience. One can expect to pay anywhere from $28 to over $110 for their diner selections. Finish everything off with one of their many house specialty cocktails, and you’ll understand why tourists and locals alike flock to the culinary arts of the Seaspice.

In Wynwood, you’ll find the perfect place to spend a day perusing luxury stores. The Miami Design District contains endless enjoyment for the fashionista in your group. Some of the featured shops include Alexander McQueen, Dior, Louis Vuitton. Located between N.E. 39th and 40th Street, the Design District provides sellers with state-of-the-art storefronts and the area with its own atmosphere of perfection. Much like the Seaspice, this part of Miami had to be reinvented to what it currently is. Craig Robins had a vision more than twenty years ago for this forgotten section of the city. Today, it is home to the performing arts, exclusive properties, and some of the world’s best shopping.

Home to a globally renowned nightlife, Miami is in no shortage of entertainment. New York might be the city that doesn’t sleep, but Miami is the city that doesn’t stop partying. Miami Beach can easily eat up a day in the sun, while Heat, Panthers, or Dolphins tickets can occupy your evenings. If partying isn’t your scene, the region is home to museums such as the Pérez or the Vizcaya. Many people in the area will spend a day on the Biscayne Bay waters or boating around the intricate waterways surrounding the area. Whatever you enjoy doing for fun, there is no shortage of it in Miami, especially for those looking to live in luxury.