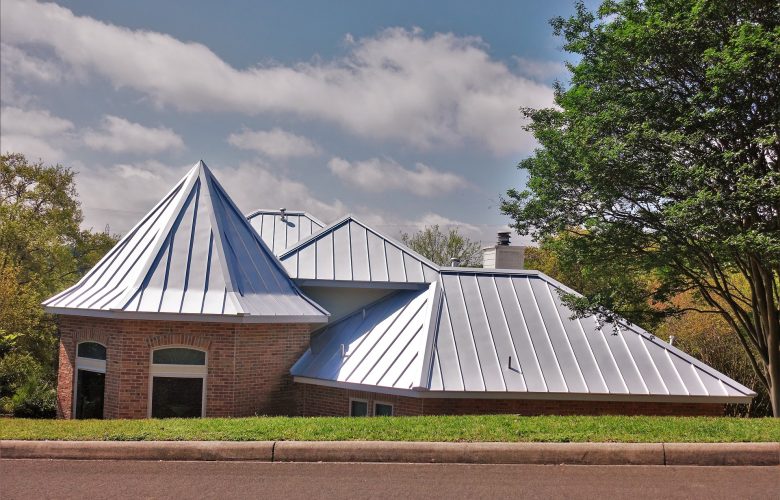 If you’ve purchased a home in Arlington real estate or anywhere else and find that your current roof has aged beyond its life or is starting to fail in any way, you’re probably thinking about what type of roof to replace it. There are many different roofing kinds, including asphalt shingles, clay and concrete tile, slate roofing, wood roofing, and metal roofing.  There are many benefits of metal roofs.

Metal roofing looks especially attractive on cottage-style, bungalow, and cabin homes and is available as roof panels or shingles in steel, copper, zinc, and aluminum materials. It can also be made to look like slate, wood, or asphalt shingles. Metal roofs have continued to grow in popularity – roofingcontractor.com notes that the metal roofing market is growing so quickly there aren’t enough installers to support the demand. There are obviously some good reasons more homeowners are choosing them. These benefits reveal why.

One of the so-called “disadvantages” of installing a metal roof is actually an advantage when looking at the bigger picture. While they’re initially much more expensive than an asphalt shingle roof, for example, metal roofs last much longer, so over the long term, they’re a much better value as you won’t have to replace your roof again in 20 years or even sooner. Metal roofs tend to last anywhere from 40 to 70 years, depending on the material, while traditional asphalt roofs have an average life expectancy of anywhere from about 12 to 20 years.

If you have a unique roof where traditional metal fittings won’t fit around customized trimmings, you could look at custom metal forging options to create a customized roof that will outlast shingle roofs for years.

A metal roof is a way to go if you live in an area subject to strong winds and other severe weather, as some can sustain winds of up to 140 miles per hour. They won’t crack or corrode and may even be impact resistant too. They’re also safer as metal won’t spark and ignite into flames if struck by lightning or during a wildfire.

Today, metal roofing is much more energy-efficient than other roofs as it acts like a giant mirror, reflecting energy and heat up into the air. According to the Florida Energy Center, a white or other light-colored metal surface is the best when it comes to reflecting, providing approximately 67 percent reflectivity to send those hot rays away. On the other hand, dark shingles have a reflectivity of around 22 percent and tend to release heat into the surrounding air below the structure, which warms it up. The benefits of metal roofs are the decrease in the need for running the a/c and other cooling systems, potentially reducing cooling costs by as much as 25 percent.

Metal roofs are made up of anywhere from 25 to 95 percent of recycled materials, depending on which type is used. They’re also 100 percent recyclable when reaching the end of their life. To compare, shingles end up as part of the building-related waste stream, adding up to a total of some 20 billion pounds yearly.

Featured Image by GeorgeB2 from Pixabay