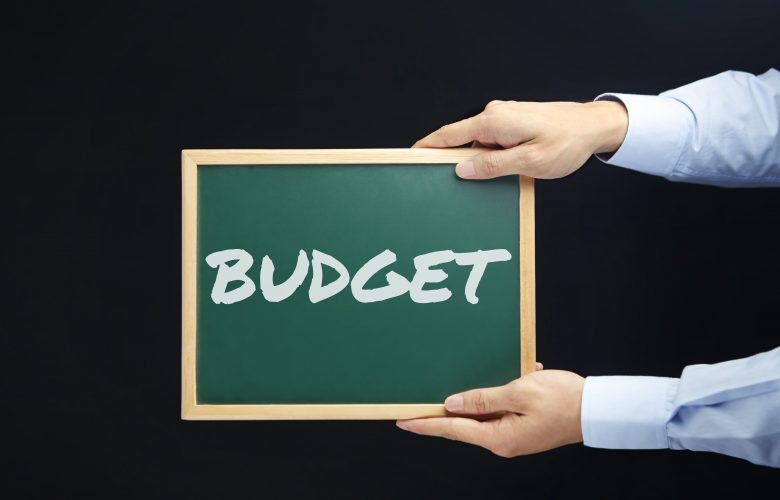 The United States economy is firing on all cylinders by most measures. The unemployment rate as of February 2019 was 3.8 percent, among the lowest over the last decade.

However, this oft-cited statistic doesn’t always tell the whole story. Per Statista, over 27 million people were employed part-time as of February 2019, defined as working less than 35 hours per week. That’s a whole lot of people working with constrained income.

Stretch your part-time income further by implementing these budgeting strategies into your daily life.

There’s little margin for error when you’re on a part-time income. Eating out for lunch a few extra times, spontaneously buying a ticket to a performance or, as financial expert Andrew Housser routinely warns against, overspending during the holidays, can all be enough to sink a monthly budget.

Food, shelter, transportation and personal care are the only things we need to spend money on — unless we have debt. High-interest balances, in particular, should demand an aggressive repayment strategy. Look into debt-repayment plans like the snowball or avalanche method to see what works best for you.

Budget Based on a Minimum Income

A significant challenge of being a part-time or freelance worker is that income is irregular, which in itself makes budgeting a headache. How can you set and forget your grocery budget if you’re not earning the same amount each month? The best way to get ahead while not feeling like you’re compromising your spending activity too much is to budget based on a conservative month of income. Review the last six months or one year of monthly income and base your budget off the low months. Then take the high point of your earnings over the previous six months. Aim to build an emergency fund for three months of this total, six months if you’re worried about finding another job that pays similarly to what you’ve been making.

Independent contractors and freelancers must pay quarterly estimated taxes to the IRS to avoid a potential penalty, as well as a steep tax bill at year’s end. You can use the estimated tax worksheet on Form 1040 to manage payments throughout the year.

However, it’s worth noting that part-time employees who have their taxes withheld should elect to have as little held as possible. Doing so provides more money per paycheck to budget and avoids giving the government another interest-free loan. Just be sure to save some of each paycheck to pay your tax bill come tax-filing time.

Though part-time workers don’t have access to employer-sponsored 401(k) plans, they can still sock away money for old age through an individual retirement account (IRA). A traditional IRA is funded with pre-tax dollars making it tax-deductible while a Roth IRA is funded with after-tax dollars, allowing investment gains to grow tax-free.

Both types of IRAs allow up to $5,500 per year in contributions, which equates to just over $458 per month. Start allocating whatever you can monthly, though. Any amount you save means that much more you’ll have down the road.

It’s not easy getting ahead on a part-time income, especially when you have to manage taxes and plan for your retirement. Rest assured though, with smart, conservative budgeting and discipline you can achieve a state of security with your income.