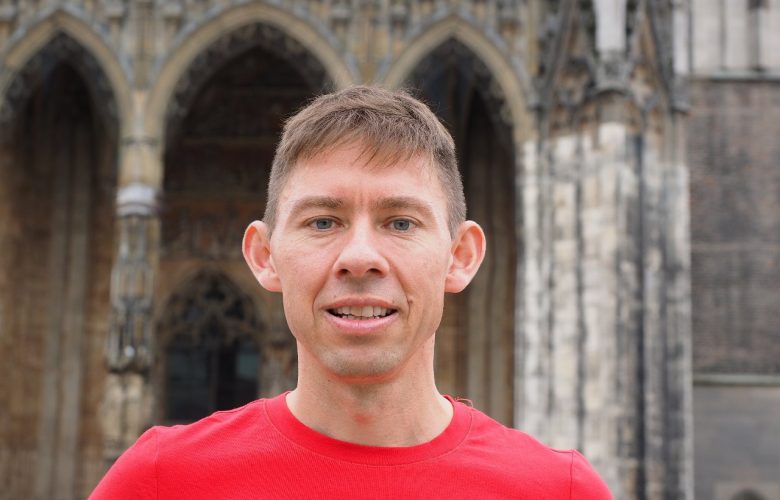 The Solution to Protruding Ears

Almost everyone’s insecure about some element of their appearance. Whether its pimples, acne, freckles, hair color, breast size, being overweight, or unique body shape, some things that may go unnoticed by others can be a major source of embarrassment or frustration for individuals.

Ear pinning isn’t a new procedure. In fact, it’s been practiced since the nineteenth century to correct prominent ears. Today, it is regularly performed across the globe.  It is the leading procedure to improve the shape and profile of protruding ears.

Protruding ears are typically caused by a larger than usual concha, which is the bowl-like area above the ear lobe. In some cases, it can also be caused by an underdeveloped antihelical fold (the area inside the outer rim of the upper ear).

To address the issue, ear pinning (also known as otoplasty or cosmetic ear surgery) can be used to draw the ears closer to the scalp to reduce their projection.

Usually performed in a hospital setting under local anesthetic.  During the procedure, the surgeon will make an incision in the posterior auricular sulcus area (the fold behind the ear where it meets the scalp).  They will adjust or remove some ear cartilage to produce the desired shape. The incision is then closed with sutures.

Ear pinning is usually performed on both ears (even where the projection is most prominent only on one ear) to produce a more symmetrical and balanced result. The results of the procedure are permanent. However, it is normal for the ears to shift forward slightly over time. While it will leave a scar, because of the discrete location of the incision, it shouldn’t be visible to anyone.

Is ear pinning right for you?

One of the greatest benefits of the procedure is its suitability for almost all patients suffering from protruding ears.

Adults often opt for the procedure to improve their appearance and avoid embarrassment.  It is also commonly performed on children.  Usually in response to being bullied or ridiculed by their peers at school or in a similar environment.

The best way to find out if ear pinning will be a good solution for you is to seek the professional opinion of a doctor or surgeon. They can make a medical assessment of the suitability of the procedure.

Before having the procedure, it’s also important to consider what the recovery will be like and the required downtime.

While the recovery itself is relatively quick.  Patients usually only experience some bruising and swelling during the first week.  You will need to wear a headband at all times for the first few weeks following the procedure. For this reason, most patients try to schedule their procedure around school holidays or when they’ll have time off from work. 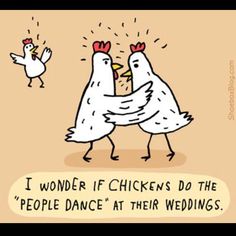