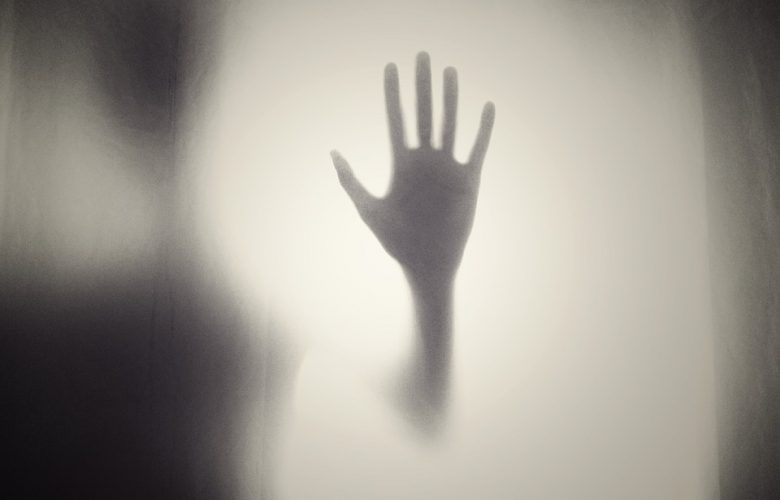 If you’re struggling with postpartum depression, you’re not the exception but the norm. In the United States, doctors report more than 3 million cases each year. You’re also not alone if you’re not talking to your doctor about it.

Unfortunately, the consequences of not asking for medical help when you need it may have some serious long-term effects, such as prolonged sadness, dysfunctional marriages, loss of employment, and health problems.

What is Postpartum Depression?

Postpartum depression or postpartum mood disorder is often colloquially referred to as the baby blues. This maternal mental health issue is far more common than most women realize. In fact, it affects one out of every eight women within a year after the birth of their child.

Common symptoms include difficulty caring for a baby, overwhelming feelings of frustration and irritability, insomnia, and unhealthy weight loss due to poor appetite.

When a mother feels supported by parents, a partner, and friends, it often fades away quickly. However, if a mother experiences social isolation and receives little to no emotional support, it can exacerbate, making it increasingly difficult for her to bond with her newborn.

Unfortunately, mothers who don’t understand why they feel sad all the time often misinterpret their experience as a character flaw. They acquire feelings of guilt and shame for not being more loving mothers and keep their depression to themselves.

When You Should Get Treatment

If you think you have intense symptoms of postpartum depression, then you should get treatment. This mood disorder requires a medical diagnosis but does not need any lab work. However, if left untreated, this temporary mood disorder can change into major depression.

Medical treatment for postpartum or major depression is highly effective and often includes a mix of psychotherapy, hormone therapy, and antidepressants. Also, treatment plans are not fixed but designed to meet specific individual needs. If depression has led to other issues like substance abuse, these can be treated at the same time. Santa Barbara mental health treatment plans, for instance, not only address the primary disorder but also co-occurring issues like substance abuse.

Depression is a Serious Mood Disorder

Even after hormones have naturally stabilized, a mother may still have a persistent feeling of futility and hopelessness because her postpartum depression has become a familiar mood disorder.

Although hormonal fluctuations no longer influence her moods, she sustains her feelings of sadness with negative thoughts about her self-worth and the meaning of her life.

Why People Avoid Getting Help

The primary reason women who feel depressed do not seek treatment is that they believe that it is only a temporary condition. However, it’s hard for somebody with a mood disorder to distinguish between temporary depression and clinical depression. Usually, if depression persists for weeks or months and if it gets worse, it’s best to get help.

Untreated depression can become severe, and the longer you avoid treatment, the more difficult it becomes to manage your moods and cope with normal conflicts in relationships and setbacks in life. Depression makes ordinary life more difficult to cope with and may eventually lead to metabolic problems like diabetes or obesity, brain diseases like Alzheimer’s, or life-threatening illnesses like cancer.

What You Can Do If You Have Postpartum Depression

Besides seeing a doctor and getting counseling and medical treatment, there are three other things that you can do to relieve the symptoms of postpartum depression.