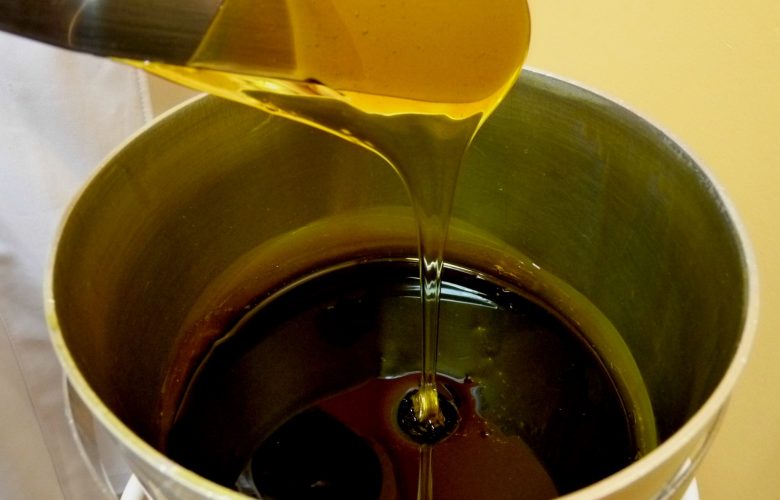 Many people tend to correlate sugaring wax and waxing methods, as they both are hair removal techniques, which lift hair from its root. The method is different from shaving, as it only removes hair from the upper layer of the skin.

However, you will also find some differences between waxing and sugaring wax methods, especially according to the direction you apply and remove them. In the case of sugaring, you have to apply sugar in the direction opposite to your hair growth and later remove it in the same direction as hair growth.

On the other side, when you apply the wax, you have to apply wax in your hair growth direction and remove it in the opposite direction. Other than this, you will find many other differences between the two hair removal techniques. As we have discussed in our blog post,

The paste of a sugaring wax consists of a simple mixture of water, lemon, and sugar. Here, you have to heat each of the ingredients together to create a candy type consistency of the mixture and apply it in the same form to your skin.

You have to apply hard waxes to your skin and remove them after cooling, In contrast, soft wax requires a strip of cloth to remove, and it consists of oils, rosin, and other types of additives. Many people favor sugaring paste because they contain few and transparent ingredients, while wax may have additives, which upset sensitive skin types.

You will find a difference between waxing and sugaring wax based on its procedure to apply to your skin. As we have mentioned before, you have to apply the cool sugaring paste to your skin n the direction opposite to your hair’s growth.

Later, you have to remove hair in small pulls and the direction of the growth of the hairs. An interesting fact of sugaring wax is that sugar exfoliates on the upper area of your skin. Hence, you may apply it many times to the same skin area.

Waxing is somewhat methodical, as you have to apply both soft and hard wax in the direction of your hair growth. You have to wait for the cooling and hardening of the substance. Once the substance becomes somewhat hard, you have to remove it in your hair growths opposite direction. Based on the applicable method, a few of the waxes may be harsh on your skin and break only short hairs. To avoid this situation, you have to apply wax two to three times in the same area of your skin.

Other than hairless and smooth skin, you will find plenty of benefits from the sugaring wax method. If we talk about starters, sugaring is a type of exfoliation, which removes dead cells from the skin and makes the skin surface smooth. Therefore, sugaring removes hair from its root and ensures continuous upkeep of growing back of thin and soft hair.