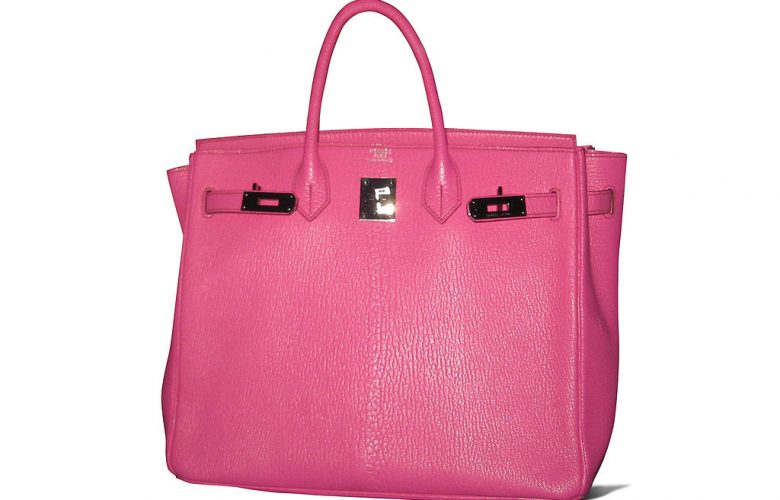 Nothing bundles luxury, quality and elegance into a single bag like the iconic Hermes Birkin Bag. The bags are recognized by many across the globe as a symbol of status, wealth and a show of a good sense of style. Every year, the cost of Birkin bags goes up by approximately 14.2%, a fact that makes every owner proud and makes the bags even more desirable. What many may not know about the Hermes Birkin Bags however is that it had a rather humble beginning. Initially, the bags were modelled after a handwoven basket. Fashion lore credits the discovery of the Birkin to a serendipitous meeting in a plane where businessman and fashion icon Jean-Louis Dumas met Jane Birkin on a London bound flight from Paris.

The Hermes Birkin Bag dates back to 1981 when Dumas conceived the idea of the bag after meeting English singer, actress and model Jane Birkin. Jane had with her a straw tote which she was trying to fit in the overhead compartment in readiness for takeoff. According to the lore, the straw travelling bag was rather small and could not comfortably hold all of her items. In the process of trying to fit all her stuff and bag in the overhead compartment, the contents of the bag were spilled down to the deck. This left her scrambling to get her things and replace them in the bag.

After the incident, Jane Birkin started chatting with Dumas, explaining how challenging it was to find a leather weekend bag that appealed to her. She mentioned to Dumas that the nicer bags were rather small and could not hold her belongings, especially if she was taking a trip. What Jane may have not known at the time was that as she was ranting about the struggle of finding a nice but large bag to carry her stuff, she was breeding an idea in Dumas’s mind.

Following the encounter with Jane Birkin, Birkin found out that there were several other women who encountered similar challenges. He saw this as the perfect opportunity to embark on a journey to create the perfect solution to people in such situations. His aim was to create a practical bag that was not only unique and fashionable but also spacious enough to comfortably carry what a typical woman would carry on a trip. This led to the development of the Hermes Birkin replica Bag.

Dumas proceeded to create a bag that solved the problem that many women like Jane Birkin were facing at the time. The Birkin bag was a unique design focused on convenience and comfort. The bag was made deep to provide adequate storage space for an average woman. The rectangular design further adds to the beauty and functionality of the bag, making it easier to organize. The bag is currently available in various dimension to meet the individual needs of the owner. The bag fast became a fashion icon that was appreciated for both beauty and functionality.

Buying the real thing will set you back hundreds of dollars, I know of people who fund their bag purchase using payday loans. Some of these loans are unbelievably expensive so I recommend using a fair loan comparison site to find the best possible deal out there for a loan.