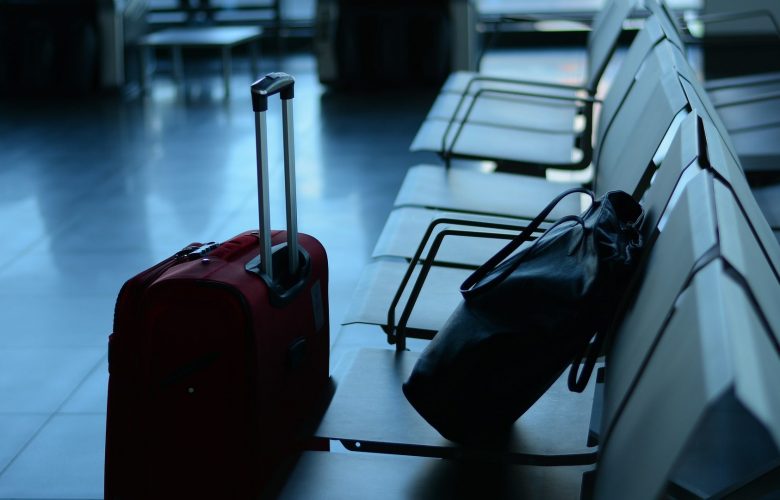 How many things in the world compare to the satisfaction of discovering a new city, the side streets that clothe it, the nightlife or its most magnificent historical monuments? The problem is that there are not so few, so a solid starting base must exist. Whether for a weekend city break or an extended vacation, you’ll get more than you expected considering this top of the best European city break destinations in 2019.

Known as the “gateway to the world,” Hamburg is a maritime wonder, a place where the waters of Elbe and Lake Alster seen from wherever you are. Of course, you will often find yourself tempted to escape the visual, seduced by the cultural and architectural shows that head to every corner of the street.

Take a look at the impressive Wunderland Miniatur Railways exhibition and get ready for a night out and party at Reeperbahn, a world-renowned red-light district. If you are not the kind of person who enjoys the hedonistic nightlife, then enjoy a classical music concert in the Elbphilharmonie hall.

Ask anyone who has been to Valencia, and you will see a pair of eyes the size of a soup plate, accompanied by a happy smile, sprinkled with beautiful memories. The lush city, engaged in the sun, takes every opportunity to conquer your heart. Enter Valencia Cathedral, house of the Holy Grail, and from the towers marvel at how much green is in this city. Then descend into the Turia gardens and discover how the riverbed of a vast river that dried up and transformed into a large urban park that houses the futuristic City of Arts and Sciences.

Budapest, capital of Hungary, is located on the banks of the Danube. An excellent place to settle for eternity. In every direction, you will see splendid architecture, borrowed from all ages past. Baroque, neoclassical, art deco, all align with the streets and match wonderfully with the cafes and restaurants.

Go to the Royal Palace, home of the most important cultural buildings, to leave it later in favor of the House of Terror – the former headquarters of the secret police. Immerse yourself in an evening of classical music that heard from the walls of the Opera House, and then admire the massive statues of Memento Park.

The old city of Utrecht is the best-kept secret in the Netherlands, and it’s fresh, relaxed, and progressive atmosphere is a big plus. Take a boat trip, bike along the alleyways of the parks and browse for crochets near Oudegracht, the old water channel that runs through the city, before climbing the 465 steps of the Dom Tower for panoramic views. And for the ones who like to have fun at casinos, Utrecht is just 30 minutes away from Amsterdam, and there is Holland Casino. Holland Casino Amsterdam is a very modern construction, with ample and generous spaces capable of hosting both the approximately 700 Multi Roulette and slots games and other areas dedicated to traditional entertainment as well. Online slots are an alternative if you’re not in the mood to visit the casino. Just stay in your hotel room, having your mobile phone or laptop with an internet connection, and you’ll experience the joy and atmosphere of playing casino games.

The world knows the city of Liverpool due to football and the Beatles. What most strangers don’t know is that it also houses a vibrant port city that includes no less than 6 UNESCO World Heritage sites.

If you allow yourself to get off on the slope of history, you will discover the world’s oldest Chinese Neighborhood. You can find out all about the city’s past merchants behind the doors of the Merseyside Maritime Museum. It is only after you have been fine-tuned with them that you will want to slip into the Beatles Museum of History or hang on to a match like everyone else at Anfield Stadium. If there is still time, and your curiosity is still ringing in your veins, enjoy a show at the Liverpool Empire Theater or the Liverpool Royal Philharmonic.

Bratislava, surrounded by vineyards and mountains with dense forests, and located at the crossroads between Vienna, Prague, and Budapest. As the capital of Slovakia, it is a quiet rural town from the past. It is a European city that steps for the future. Less crowded and cheaper than its neighbors, Bratislava, with its round-roofed churches and old Habsburg hunting pavilions, exudes a discreet pastoral charm. In contrast, the lively cafés and nightclubs with never-ending parties create a distinctly cosmopolitan atmosphere.