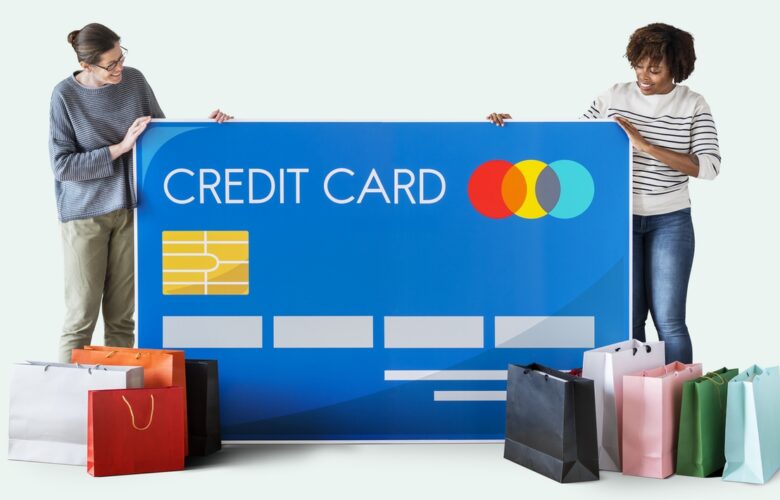 Gender differences have been analyzed for years across the globe. With the renewed push towards equality and inclusion, more people want to know why things are the way they are. One simple explanation is that we are different in almost every way, except that we are both humans. Enough of that, though. Let’s jump right into it.

Several factors affect women when it comes to credit card debt. Obviously, these points are just general data; it does not consider the exceptions on either side of the fence. So, without any more fluff, let’s look into the reasoning a little further.

It is truly not fair that women have more credit card debt than men because it is not their fault most of the time. They do what they must do to survive, regardless of the consequences (within the law, of course). Obviously, this is discrimination, and countries across the globe are working on the situation. But it is a slow process, and as the battle for equality continues, the debt will continue to be shifted in this way. Women will continue to rack up credit card debt, and men will continue to prosper.