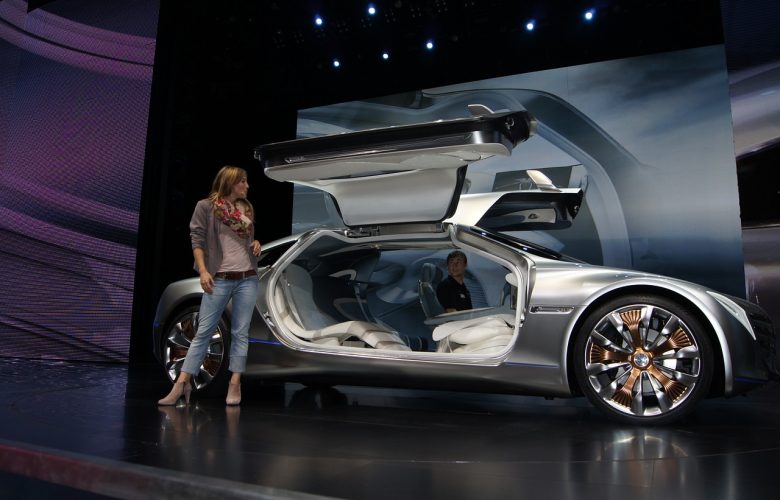 Lithium-ion batteries are rather common when it comes to supplying power for electric vehicles. Now, when these vehicles are used more than ever before, the batteries’ problems are more obvious.

Some of these are rather dangerous and need to be treated seriously since they can be harmful to both the vehicle and the owner. Others are just about maintaining the battery and making sure you’re getting the most out of it in terms of energy lifespan.

These Samsung 25r batteries tend to overheat in some cases. That is usually the consequence of charging the battery too fast. When this is the case, it can even get so heated that it explodes. That’s why it’s essential to follow instructions on how the battery is being charged and for how long. There are ways to do this automatically, but you need to put in the effort.

Two major problems may come about from overheating. You may end up hurting yourself when handling the battery, and in the worst-case scenario, the battery may explode.

Lithium batteries don’t last a long time. There are again two ways of looking at it. The first one is in terms of how long a battery lasts based on when it’s made. It can last up to five years, which is rather short. The second approach is to count how many full charges the battery can withstand. That’s usually even shorter since it can take about 500 to 1000 cycle charges.

If the battery is actually used regularly, you’ll probably charge it more than 1000 times in over five years. This presents a cost for a car owner that needs to be considered.

There are chemicals involved in lithium batteries that can catch fire when they are met with increased temperature. This is what happens during most car crashes, and at the same time, those flammable materials come into contact with other such parts of the car.

This means that even a small car crash can cause a big problem if the car is hit in the right way, but it also means that a more difficult car crash may end up with a destroyed vehicle, or at least a vehicle that can’t be used anymore.

There are no clear rules, but for the most part, the chemicals underperform when temperatures are lower than 0°C (32°F) or higher than 50°C (122°F), limiting the applications. Simply put, there are parts of the world where these batteries can’t be used during at least a portion of the year.

Since the lithium-ion batteries are rather fragile, there are expenses related to keeping them incased and transporting them from abroad where they are mostly made. These expenses are built into the initial cost, and for the average user, they are simply a price of a battery or the difference between it and the price of an alternative type of power source.

There are ways to cut these costs, but they depend on the production process, and doing so will require large-scale effort from both the users and the large structures such as manufacturers and governments.

Featured Image by tunfux from Pixabay