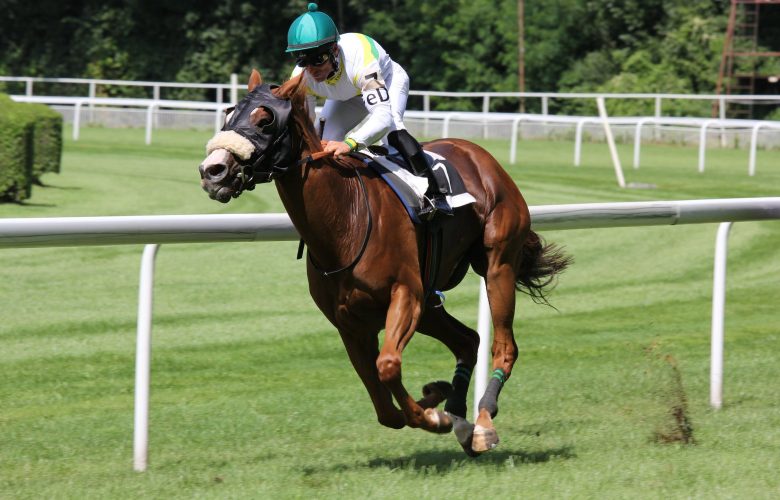 We all hear about the racehorses, their jockeys, the owners and trainers, but there are many important jobs that go on behind the scenes to bring us awesome racing and entertainment week after week, year after year.

Let’s take a look at just some of the unsung heroes of horse racing and the careers that don’t often make the headlines. 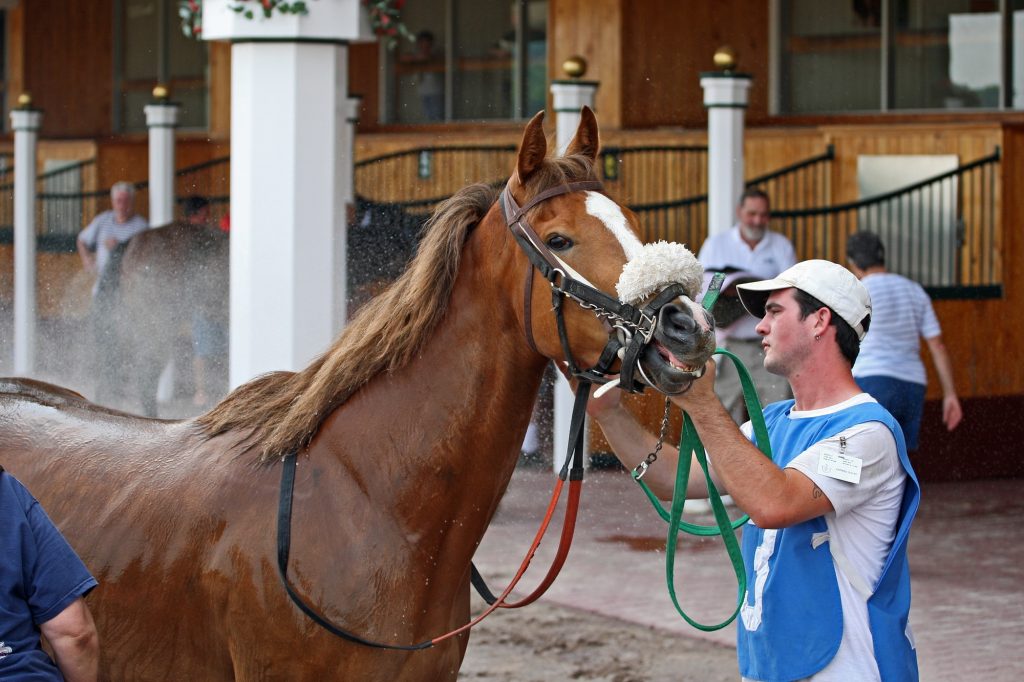 It’s the job of the horse breaker to get young racehorses broken in. This includes educating the horse on the basics of training, getting them used to having a saddle on their back, wearing bridles, having a rider on their back, and also the art of going through barriers. This is one of the first major and most important steps to prepare a horse ready for training as a racehorse.

This job requires an advanced level of horsemanship, and horse breakers are usually self employed contractors.

It might not be a task most people watching the races thinks about, but it’s a very important role. The horse float driver has the responsibility of getting the horse to the track and back in pristine condition. There is a certain art to transporting a horse and care must be taken at all times.

This is a job that requires patience and discipline, as well as a keen sense for the welfare of the animals these drivers are entrusted with. To become a horse float driver requires the following MR, HR or HC truck license.

As a horse float driver, one day you might be transporting one of the Melbourne Cup horses to Flemington Racecourse.

The farrier performs a vital task – taking care of the horse’s hooves. This includes trimming and shaping the hooves, as well as fitting the all important horse shoes. Often skilled in blacksmithing, the farrier works in stud farms, racing stables, as well as equestrian establishments.

Not only do farriers care for the hooves of a horse, they also routinely check on the lower legs of the animals to ensure there are no injuries and they are physically strong and sound.

Some of the main duties a stable hand will be responsible for include feeding the thoroughbreds, watering the horses, cleaning the stables, saddling up the horses, grooming and walking the racehorses and just generally tending to the horses and the stable that houses them. Stable hands start work very early, usually on the job no later than 4am.

Also commonly known as “work riders”, track riders are like a surrogate jockey. It’s their job to get the horses into peak racing condition physically by putting them through their paces on an actual track.

Following the directions of the horse’s trainer, the track rider will put the horse through a series of exercises that include galloping, walking, trotting, cantering and more.

Track riders perform an extremely important role in the development of the racehorse’s skills. Some track riders are employed by trainers, while others work on a freelance basis for several trainers at once. Track riders might not be the jockey riding the horse on race day, but without quality track riders, jockeys would have no trained horses to ride.

Before a future racehorse ends up at the stables of a licensed horse trainer, the initial training is handled by the pre-trainer. Pre-trainers work on the young horse’s fitness levels, getting them up to par and ready for the next, serious stage of racehorse training.

A pre-trainer must have extensive horse training knowledge. Often they were once trainers themselves or stable hands. Getting a horse into peak physical condition before being passed to the main trainer saves the owners money as pre-trainers cost less.