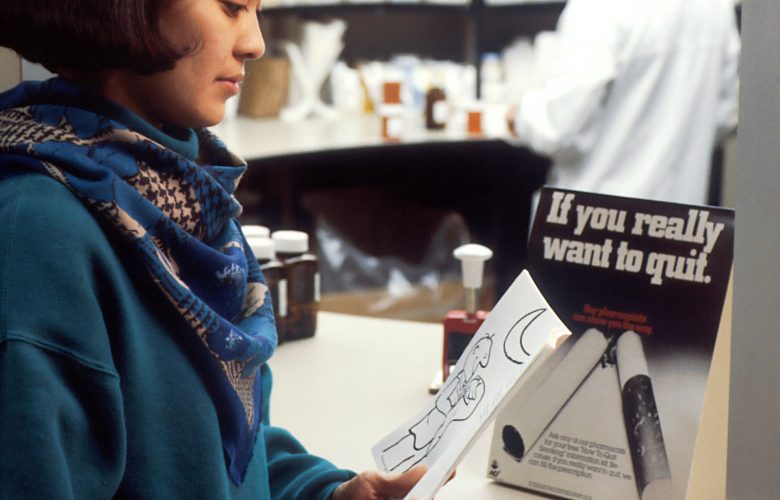 Nicotine pouches are the new trend of using nicotine without the side effects of smoking. More people are giving up smoking. They want to reduce their risk of lung cancer, heart disease, and other health issues. In many social circles, smoking is taboo. You can’t smoke in public buildings, restaurants, and other public places. Yet, people still want the benefit they receive from the nicotine that makes them feel good. Below we discuss the different trends on how people are giving up smoking and turning to other products. Is nicotine pouches a good alternative to smoking?

Vaping or e-cigarettes has become a new trend, especially among the youth. It has a lower cost than traditional cigarettes. The vape cartridges come with different flavors mixed with nicotine. There is no “smoke,” just vapor. There is no odor. Vaping is used by people wanting to quit smoking. There is still a health risk because of the inhaled vapor. The vapor may contain potentially harmful ingredients that may be linked to serious lung disease.

Chewing tobacco has been around for a long time. It was popular among baseball players. The problem with chewing tobacco is you must spit out the juice as it accumulates in the mouth, which can be unsightly. There is a high risk of cancers of the mouth, esophagus, and pancreas.

Nicotine pouches have become a new trend for people who enjoy the pleasure they get from smoking without inhaling tobacco smoke or other chemicals. The pouches look like a mini teabag. They contain Nicotine, water, flavors, and plant-based fibers.

What Are Nicotine Pouches?

Nicotine pouches contain nicotine and sometimes a flavoring agent. It is a white substance extracted from the tobacco plant. Nicotine is a natural stimulant. There is no tobacco in the pouch.

You can receive the same amount of nicotine as you would smoking a cigarette without the smoke. No chemicals are inhaled like when smoking cigarettes or e-cigarettes. You can use the nicotine pouch anywhere, even in smoke-free areas. It is discreet. People will hardly notice that you have a pouch in your mouth. The pouch and the nicotine substance are white, so there is no staining or discoloration of the teeth. There is no second-hand smoke to disturb others while using a pouch. There is no risk of lung cancer, emphysema, heart disease, and COPD due to lack of inhaling carbon monoxide from smoking cigarettes.

The Centers for Disease Control and Prevention (CDC) says:

How is it used?

The small pouch is placed between the gums and the upper lip. The nicotine is slowly absorbed through the lining of the mouth. It is kept there between 10 and 40 minutes. The level of nicotine is similar to the level of nicotine received when smoking. The pouches can also be used like chewing tobacco, but the contents stay in the pouch. However, there is no need to spit. Once the flavor has finished, the pouch can be placed in a waste receptacle. Nicotine pouches are legal. They are similar to nicotine gum and nicotine patches. 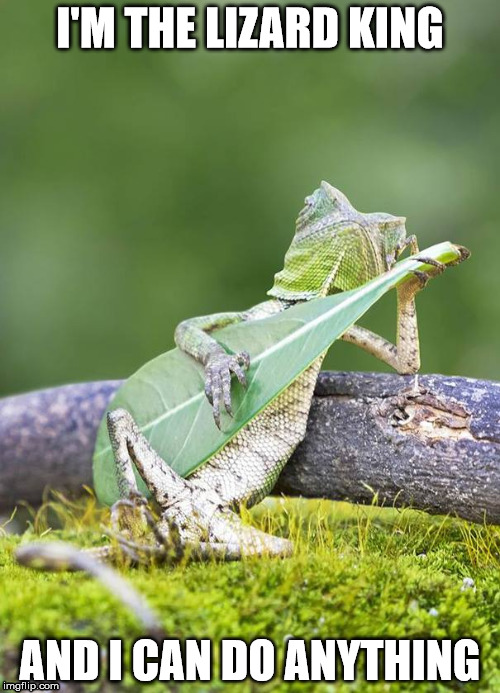