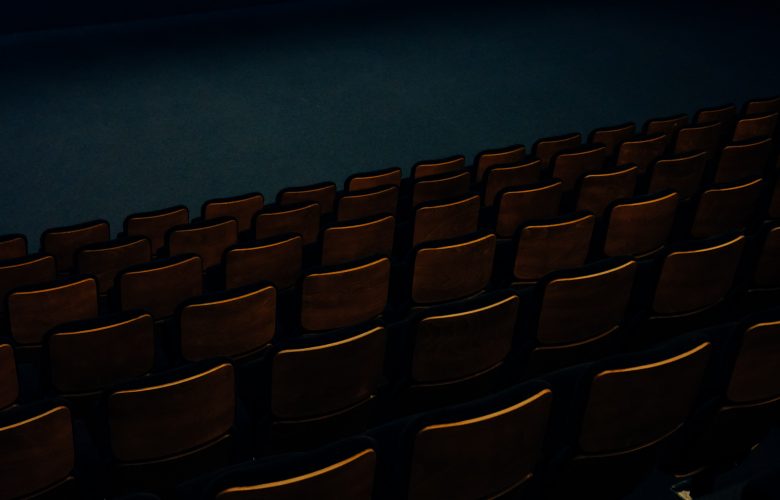 Like any business, there’s an enormous amount of risk involved with making movies. From the smallest independent films to the biggest blockbusters, there’s no actual guarantee that people will want to see the movie in its final form. At the end of the day, filmmaking is just another art form, and art is anything but predictable. A director can pour their heart and soul into their project only to see it utterly steamrollered by critics. On the other hand, a movie can win widespread critical acclaim and yet fail to perform at the box office.  Failure to meet expectations at the box office can be disastrous when a film goes over budget.

All of this means that spending money on film production is an incredibly unnerving process for producers. This is even more of a concern with new film releases, as the decline of the film industry makes it imperative that studios get a return on their investment. Because Hollywood studios have almost incomprehensible funds to draw upon, going over budget might seem relatively unimportant to the average movie-goer. Well, as you’re about to find out, a film that goes over its budget can have serious consequences. In some cases, it can even send entire studios toppling to the ground.

In the beginning, the film Heaven’s Gate seemed destined for success. The studio that picked it up had every right to be optimistic – it was directed by Michael Cimino, the mastermind behind Deer Hunter. If they had known the film would destroy them financially, the studio might’ve backed away as soon as possible. Unfortunately, Hollywood is an unpredictable business, even when you’re working with a director who has just created what is arguably the greatest film of all time.

The film’s budget was $11 million – a standard number for that time. However, Cimino eventually spent $44 million on the film – which would have been acceptable if the film had made a return at the box office. Critics immediately panned the film at its first screening, which led audiences to steer clear of Heaven’s Gate. In the end, the film only grossed $3.5 million, and the studio went bankrupt.

We know what you’re thinking: “How on Earth could an animated film become one of the most over-budget productions in history. Well, no one really seems sure of how it happened. Tangled eventually cost the studio over $250 million – enough to shoot several live-action blockbusters. As it turned out, that budget actually did account for several movies. Here’s what happened:

The original Tangled was an animated film that began in the year 2000. It, too, was based on the tale of Rapunzel, although the film was scrapped entirely after its completion. That’s right. The studio decided to start the entire project over from scratch. Technically, the two films were part of the same overarching project, which accounts for its overblown budget.

Waterworld is something of a legend in the world of filmmaking. The movie belongs to a select club where “everything that could have gone wrong went wrong.” From on-set fights to pieces of scenery that cost millions of dollars to create, this film had it all. An original budget of $175 million instantly skyrocketed to $175 million. Apparently, production didn’t account for the increased costs that came with shooting an entire movie on water.

While many like to point to Waterworld as one of the biggest box-office bombs of all time, this is actually a common misconception. True, the film went way over budget, but it did turn a profit. Its box office numbers were sluggish at best, but DVD and VHS releases saved the day, making the film a moderate success in the long run.

When most of us think of the movie Titanic, we remember an incredible, record-shattering motion picture. While it’s true that Titanic was incredibly profitable, the studio wasn’t always confident that things would end in victory. At one point, they even considered firing James Cameron for his famously obstinant approach to filmmaking. There were numerous walkouts and disputes on set, mostly due to long working hours.

Perhaps the biggest concern for the studio was a budget that had increased by almost $75 million by the time the film was complete. What began as a $125 million film eventually cost more than $195 million to make. Of course, all’s well that ends well, and the film made billions at the box office.

Going $2 million over budget might not seem like a huge deal, but it was a lot of money at the time. The film already had a budget of $30 million, which would be over $100 million in today’s money (adjusted for inflation). Combined with endless reshoots that put the film six weeks behind schedule, and you can see why the studio was becoming uneasy. As it turned out, they had nothing to fear – the film was a massive success and is considered one of the best movies ever made.

When news of World War Z first broke, there was a lot of excitement from critics. An early version of the script leaked, prompting some to suggest it could win Best Picture – a first for a zombie flick. Then they waited… and waited… and waited… until it became clear that World War Z was incredibly behind schedule. Eventually, it was revealed that the entire third act of the movie had been rewritten and reshot, leading to serious delays.

As you might expect, the movie’s budget rose as a result of these adjustments. What began as a $125 million movie eventually became a $195 million investment for the studio – one that left many biting their nails in anticipation. Worrying proved needless, as World War Z was a box office hit.

To this day, Disney refuses to release the full budget of John Carter… and this reveals just how embarrassing the entire film was for the titanic studio. Some estimate that the film cost over $250 million to make, potentially earning the title of “most expensive movie of all time.” The original budget will probably never be released to the public.

What made John Carter so expensive? Well, it was ambitious, to begin with – but the overall vision was made even more difficult to accomplish because of a revolving door of directors. When Disney finally settled on Andrew Stanton, he reshot nearly every single scene in the movie. This all would have been fine if the film proved successful at the box office… but it wasn’t meant to be.