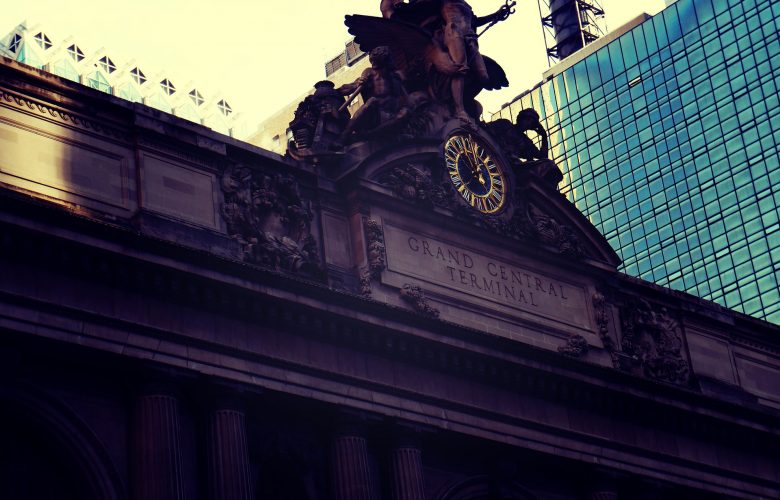 5 Exciting Things to See and Do

One of the most popular tourist attractions located in Midtown Manhattan is the Grand Central Terminal. Also known as the GCT, this world-famous New York landmark symbolizes the city’s multi-cultural landscape and architectural grandeur since its doors were opened to the public on February 2, 1913. Because of the Grand Central Terminal’s importance and influence, many businesses have sprawled around it over the years—from top-caliber restaurants and glitzy shopping centers to the best clean hotel in the Big Apple. The GCT has also become a great jump-off point for those interested in visiting the city’s sights and attractions due to its convenient location.
If it’s your first time in New York City and you will want to start your visit with the Grand Central Terminal. Here are five exciting things to see and do in and around the terminal to make your stay worthwhile:

Even if the Grand Central Terminal is a fully operational train station, it still finds ways to give its visitors a tour. Touring the GCT is the best way to learn about its rich history and get a detailed look at its opulent interior elements like its Main Concourse ceiling, the “Information Booth” clock, and sculptural decorations adorned with nickel and gold.
There are two ways you can experience the Grand Central Terminal tour. You can head down to the office located in the Main Concourse and inquire about their docent-led tours, or download the audio tour, which is available in different languages. Aside from showing you the terminal’s gorgeous architecture, these tours will also lead you to the different eateries inside GCT, so you can end your tour with a hearty meal. These food establishments include the following:

2. Marvel at the Architecture of St. Patrick Cathedral

If you want to continue to be amazed by New York’s dramatic architecture, then your next stop after the GCT tour has to be St. Patrick’s Cathedral. Located on 5th Avenue, this Neo-Gothic-style landmark makes a great contrast to the city’s towering modern buildings. Its sharp arches and tall pointed spires give its exterior a distinct and powerful presence while its stained glass windows and grand organ provide its interior a regal atmosphere. As long as you’re within the cathedral’s vicinity, you can’t help but stop and stare at this architectural marvel.

If you’re more interested in seeing New York City’s Art Deco sites, the Chrysler Building on Lexington Avenue is the place to be. This skyscraper is regarded as a masterpiece of Art Deco architecture, and its unique façade can always be seen in stunning shots of the city’s skyline. The Chrysler Building’s sleek, linear appearance and geometric ornamentation is best seen at night when the building’s tower lights are switched on.

4. Grab Lunch or a Drink in the Nearby Eats

Touring around the Grand Central Terminal will get you hungry, so why not try the different restaurants and watering holes nearby. If you’re exploring the city with a special someone, then grab a table at Valerie. The restaurant’s intimate atmosphere, paired with its delicious menu items, will surely impress your date. However, if you prefer to sit down and take the time to appreciate your meal, Bow Ramen has a spot for you. Their delectable bowls of noodles and broth will bring much-needed comfort after a day of exploring the sites.
Are you looking for a quick bite? Then head on down to UrbanSpace Vanderbilt and choose from the bountiful options of treats you can nosh in minutes. If you’re planning to cap off the night with a good brew, on the other hand, The Shakespeare is ready to serve you up bottles of beloved beer brands, as well as their cask ale selections on tap.

Before heading back to your lodging place, it’s nice to end your tour around the city by relaxing in one of the many pockets of nature New York has to offer. One of the best places to sit and rest that’s near the Grand Central Terminal is Bryant Park. This park is just a 13-minute walk from GCT, and it’s one of the best places to sit on a bench and immerse yourself in the beauty of nature while observing the other visitors in the park. Aside from people watching, you can also ride on Le Carousel, or play chess, backgammon, table tennis, or petanque with one of the city locals. You can even go ice skating if you’re visiting during winter.
The Grand Central Terminal is a quintessential NYC structure that represents the city’s diverse culture, rich history, and unique architectural landscape. It’s also a public transport structure many New Yorkers rely on to get from point A to B. As such. It’s to no one’s surprise that the GCT and the attractions surrounding it have become a must-see destination for local and foreign tourists.
Featured Image by creativstil from Pixabay