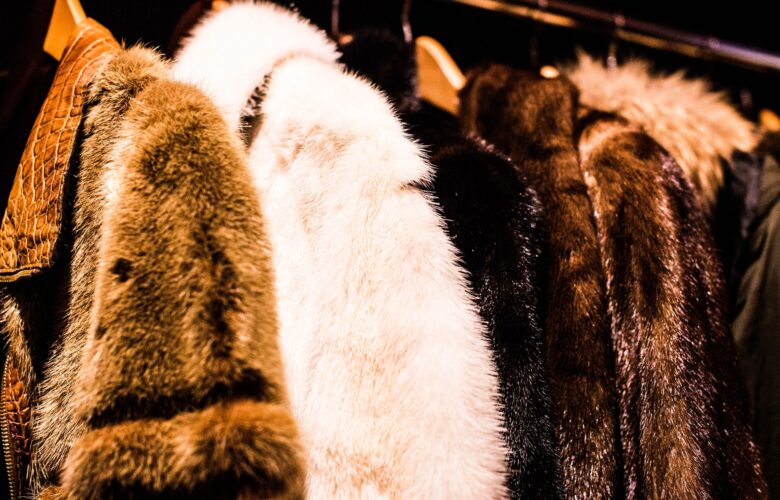 From Denmark, the world’s biggest mink fur producer—which farms up to 17 million of the animals—came the sad news that all mink would be slaughtered after COVID-19 affected a quarter of its 1,000 mink farms. Even on farms where no infection was detected, mink had to be killed on instructions by Prime Minister Mette Frederiksen.

Originally favored by European royalty, mink fur is synonymous with glamourous and iconic movie stars such as Elizabeth Taylor and Marilyn Monroe, who sported luxury fur coat, and the material is still favored by high-end fashion brands. Mink fur garments are designed for a classy and sophisticated look during the day and eye-catching, luxury at night.

Regarded as a fashion essential—unique for warmth, comfort, and softness—mink fur remains a perennial favorite material for coats, beautiful parkers, and elegant jackets. Fears are that Denmark’s fur industry has been almost destroyed and around 6,000 jobs placed at risk. Global mink production is estimated at worth $4.3 billion, and in 2013 Kopenhagen Fur—the world’s largest fur auction house—sold about $2 billion worth in furs.

Kopenhagen has also announced a “controlled shutdown” over two to three years until this season’s pelts and older stockpiles are sold. 34.7 million mink furs were produced in Europe in 2018. The biggest fur importer is China, which is also a major producer.

As reported by the BBC, Danish Mink Breeders Association chairman Tage Pedersen said that the mink culling affects breeders and entire communities. He said it would take 15 to 20 years to produce the same quality and color of skins again. U.S. House proposes mink farming ban

In the United States, a proposal in the U.S. House of Representatives suggests that mink fur import, export, transport, and sale be banned for fear that coronavirus mutations might be possible if the virus spreads among animals and humans. The U.S. Center for Disease Control and Prevention has said that the virus infected a few people on a mink farm in the state of Michigan and that they found “mink-related mutations,” suggesting spread from minks to humans may have occurred. As reported by the Associated Press, CDC officials said there is no evidence, however, that the spread is “significant.” There are approximately 275 mink farms in 23 states across the U.S. producing about 3 million pelts per year, amounting to $300 million+ in value according to the Fur Commission USA, a non-profit organization representing U.S. mink farmers.

Canada Goose, a Canadian company that uses wild coyote fur as trim for its parkas, said it would stop buying fur by the end of 2021 and stop using it in its products by 2022. This move comes in addition to the news that the clothing manufacturer has released its most sustainable parka to date, which uses 30% less carbon in production and requires 65% less water to make. The Toronto-based company said it is committed to achieving net-zero carbon emissions by 2025

According to the BBC, a spokesperson for the British Fur Trade Association has said that despite this move, animal populations that Canada Goose might have been used will still need to be culled to control their numbers as part of managed conservation programs. Canada Goose says it has always followed specified sourcing standards and that it sources from licensed fur trappers regulated by the state, provincial, and federal bodies. U.S department store Nordstrom, meanwhile, has announced that it will stop retailing products containing animal fur or skin by the end of 2021.