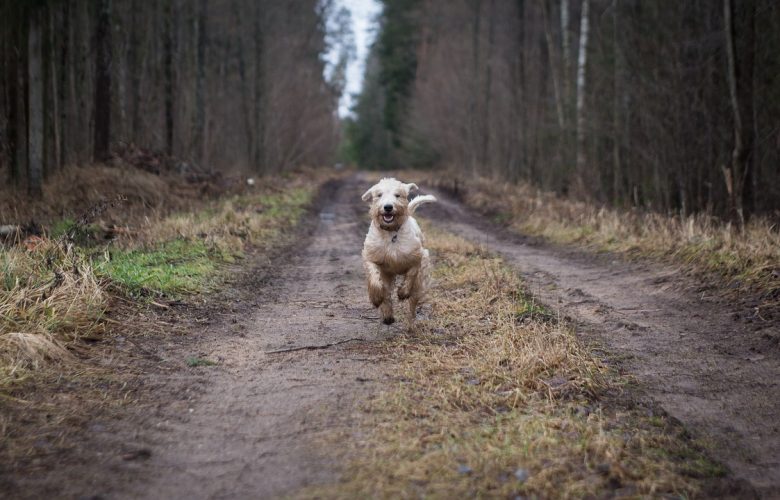 You’ve spent ages training your dog, teaching them what behavior is acceptable and what isn’t. All is going great until you take them to the park when the sight of a squirrel and your dog escapes and bolts for the hills. This very scenario leaves many owners afraid to let their dogs off the lead in the first place.

However, with the right dog training, it is an issue that can be overcome. It’s also worth doing so as this will give your dog the freedom to burn off their excess energy without being held back by a lead. Here’s what to do if your dog escapes when you let them off the lead to tell you more.

We can all safely say that if your dog had escaped from their lead or failed to come back when you instructed them to, the last thing you’d be is ‘calm.’ But think of it from your dog’s perspective, are they going to run back to someone who is screaming and shouting at them? Probably not! However, if you remain calm and stay welcoming, they will be more likely to return to you.

Sometimes a bargaining chip can go a long way in the battle of dog vs. owner. If you have something worth them coming back for, then they will probably do so. For more food motivated breeds such as Labradors, treats help here. But you can try their favorite toys too or even a frisbee. Make it something you know they can’t resist and have it on hand should they do a runner.

Don’t Chase After Them

Remember that viral video clip of Fenton the dog chasing deer in Richmond Park? It might seem like the obvious reaction to go after your dog once they run off. But the dog will only view this as a game of chase, especially as they will quickly outrun you. This will leave you tired and exhausted, lacking the energy to deal with the situation properly. If you run after them, the dog won’t be paying attention to hazards such as oncoming traffic because they will be too busy trying to get away. Find a local dog trainer.

Even though you might be worried or frustrated, when your dog does return to you after he escapes, it’s imperative to follow this up with positive reinforcement. This may seem counterintuitive when they’ve technically behaved badly, but you want to communicate to the dog that returning to you is a good thing. Otherwise, they will simply associate coming back with the fact they are about to be told off. You can use this method with your recall training too, which likely needs a bit of work if you’ve struggled to get your dog to come back to you.

When your dog escapes after you’ve let them off their lead, it can create a sense of panic in the owner because they’ve effectively lost control of their animal. While it’s tempting to overreact, it’s good to familiarize yourself with the tactics that are most likely to get your dog to return promptly. That way, you’ll never be caught in a difficult or dangerous situation if it ever happens to you.

It’s also worth taking your pooch to dog training, too, as here they will learn essential obedience skills, including how to follow their owner’s directions. You may want to consider setting up your backyard to be dog friendly to allow them playtime making it easier for your to train them.