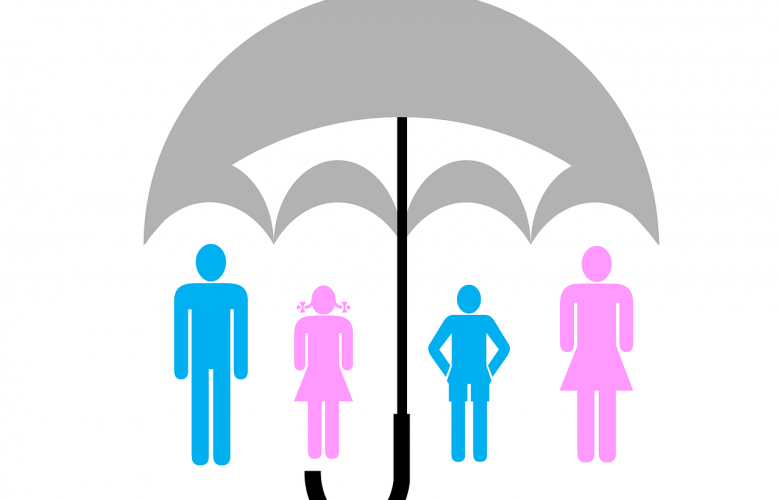 I was stunned to read that over 90% of Americans do not buy medical emergency insurance when they travel. So, surprised, in fact, that I decided to do a bit of research and try to find out why that was.

People are put off by the perceived cost

The cost of buying international health insurance for a trip abroad is not that high. But, it is still a cost. One that travelers are rarely forced to pay. It is just human nature to avoid paying for something optional.

People think they will never fall sick while abroad

Nobody likes to think that bad things could happen to them. We all hide from this sad fact. So, unless you know someone who has fallen sick while abroad and ended up with a huge bill, you are unlikely to buy travel insurance.

People think they are covered in other ways

A surprising number of people assume that they are automatically covered for the cost of medical treatment while abroad. Especially if they pay for private medical insurance in their home country.

Sometimes they are right, and they have coverage. Other times, they are half right or totally wrong. An awful lot of private healthcare insurance providers do not include treatments abroad in their coverage. Even those that do offer some form of travel coverage set limits on what they will pay.

For example, if you were to break your leg while hiking in a remote spot, the price of setting your broken bone could be covered. But, the cost of being taken to the hospital by helicopter is almost certainly not going to be. The same is true of the free travel insurance a lot of banks, and other organizations provide as a perk for their customers.

People completely underestimate the cost of a medical emergency abroad

An awful lot of travelers completely underestimate the crazy costs involved in falling sick while abroad. Especially if they are traveling to a country like India or Singapore, where healthcare costs are lower than in their own country. Even in those countries, having a simple injury like a broken arm is going to cost far more than buying a good medical travel insurance policy would.

If you have a more serious condition, for example, you have a heart attack and need bypass surgery, the costs can really soar. Then you are talking about tens of thousands in medical bills. Plus, you will have to pay at least $25,000 for medical repatriation. Or, pay for hotels and nurses until you to get well enough to travel home.

People assume that they will never have to pay the bill

Lastly, a lot of people assume that they can physically avoid paying the bulk of the bill. They wrongly believe that they can easily walk away from the hospital, get on a flight, and leave the problem behind. Sometimes this can be done.

But, increasingly medical facilities, across the world, are pursuing people through the courts in their home countries. They also take people’s credit cards and passports at the time of admittance. It makes it harder for them not to pay the bill. You can read about an example of this by clicking the link.

Given the potentially high costs involved in traveling without emergency medical treatment coverage, I will definitely be adding buying it to my travel checklist.